Warner’s Ag Class on a Mission

For most college students, Spring Break consists of sand, sun and fun, but for eight Warner students and two professors these things were found in a whole new light. The inaugural International Agricultural Development class spent eight days in Victoria, Honduras on the “Suzanne Crews Agricultural Mission Trip” March 19-26. 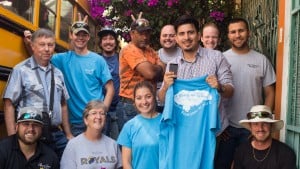 Junior student, Timmy Cuellar, said, “When this course is offered again, I highly recommend students to take advantage of a great opportunity. The course is an awesome way to serve God, help others, and have fun, while experiencing another culture and their ways of agriculture.”

The week began with the students speaking to congregations at local churches on Palm Sunday. The diverse agriculture commodities were of great interest to the students as they toured dairies, bean and corn farms, a beef cattle ranch, and the coffee bean region. 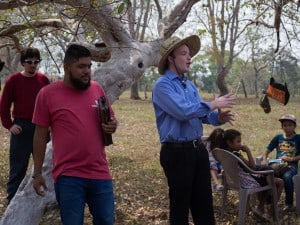 “I fell in love with all of Honduras: the agriculture, land, and culture, but the people made their way to the center of my heart,” states Senior Mandy Foster. Not only did the students experience agriculture, but they truly developed their heart for missions. The students helped in many tasks such as building a roof for a home and setting a power pole in the village.

Each student came away with a new meaning for hard work and an appreciation for the agriculture in the United States. As Warner University students strive daily to grow, these students were able to put into words their growth during this time. 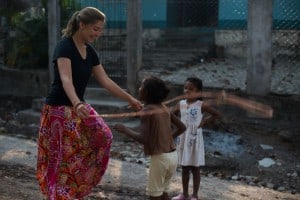 Chris Massey said, “This trip has taken on a new meaning as a student at Warner University, because to truly make HIM known, we must be willing to become servants to stand in the gap for our brothers and sisters in Christ of all nationalities.”

The students from Ag and Ministry majors were accompanied by Bryant Serrano, a communications major that captured all these special moments on film. He is creating a film that will encourage others to get involved in areas of missions. 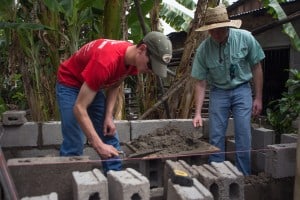 “This trip served me in multiple ways; it allowed me to spiritually grow, reconnect with my roots, put my craft into practice and most importantly build a bond with individuals I’ll never forget,” said Bryant. The professors that designed this course and guided the students through this adventure were Mr. Justin Sharpless and Mr. David Byrd. They were able to take the students to a foreign land and observe them serve beyond belief.

This trip was made possible by Warner University supporters in memory of Mrs. Suzanne Crews, the late wife of Dr. John Crews and life-long missionary of God’s word. 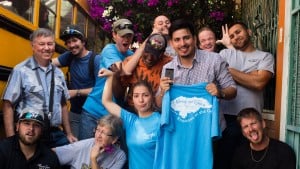