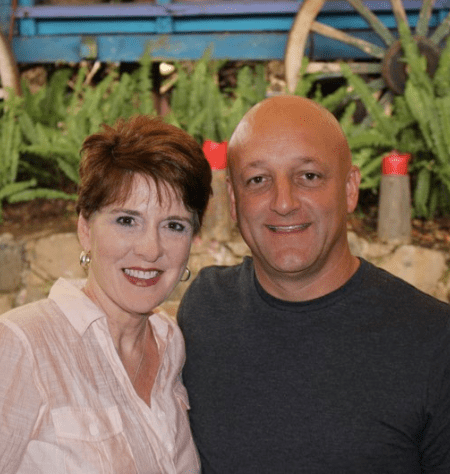 Fontaine Greene and his wife Paula are both Warner University alumni. Fontaine (BA ’95) graduated Warner with a degree in Organizational Management, and Paula (BA ’96) received her degree in Elementary Education. They have been married for 32 years and have five children- Ally, Katy, Kevin, Sam, and Emily. Oh yeah, and they live in Guatemala.

Fontaine and Paula first visited Guatemala for missionary work in 2003. It did not take them long to fall in love with the country, and they kept returning several times until they finally decided to move their family there to serve full time.

“At first we thought that God had used Guatemala to get our attention for missions and perhaps He had somewhere else on the planet for us to go. We spent the next year praying and looking into needs around the world. Eventually, we came back full circle to Guatemala, sold everything and moved here in 2006,” said Fontaine.

They began their nonprofit ministry, Catalyst Resources International, in Guatemala in 2008. CRI hosts 40-50 work teams per year, and has expanded their missionaries to not only serving in Guatemala, but in El Salvador, Belize, and Honduras as well. The organization serves the Lord by building homes and churches, feeding hungry children, conducting Bible schools, providing clean drinking water through Sawyer and Ecofiltro Systems, and more.

CRI has proudly built 217 homes, installed 341 stoves, and provided 206 clean water filters. Twelve additional ministries were launched in Guatemala through the mentoring and support of CRI.

“It has been a journey that has at times been difficult, but the call of God has been evident and fulfilling. We are career missionaries in that we believe that God has called us to live, serve and die here among the Guatemalan people,” said Fontaine.

We wish Fontaine and Paula all the best and many blessings as they continue to spread God’s love to His people!