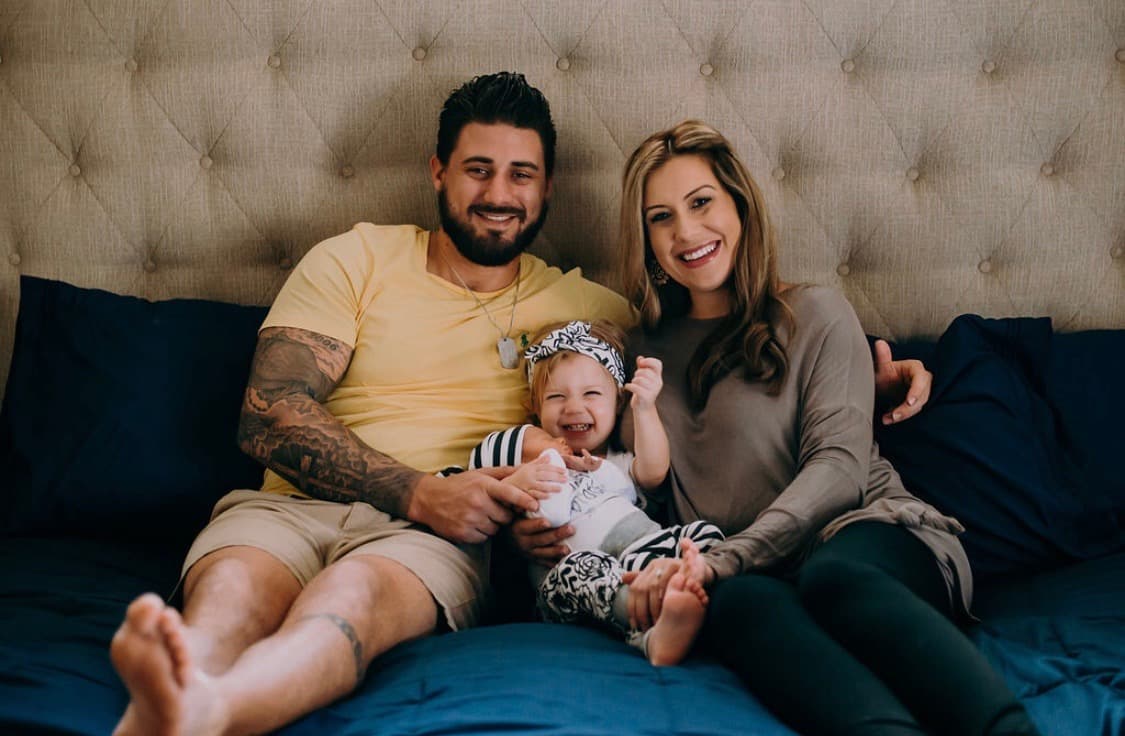 Warner Ministry students come from all sorts of backgrounds, and are headed to all sorts of ministries. God’s plan is amazing and mysterious at the same time in the wonderful servants God has gathered together on the Warner campus. In the Ministry Department, we have the joy of watching the Holy Spirit shape lives for kingdom service.

In the fall of 2018, Jason Smith joined us as a student. His peers noticed him right away: he had the ramrod straight physique, and the muscles which one might expect on a former marine.

Indeed, that is what he was. He served as a Marine infantryman between ages 17 and 21, and was in Afghanistan during part of that time (during 2008-2009). How did Jason get from the Marines to Warner? Where is he headed after Warner? 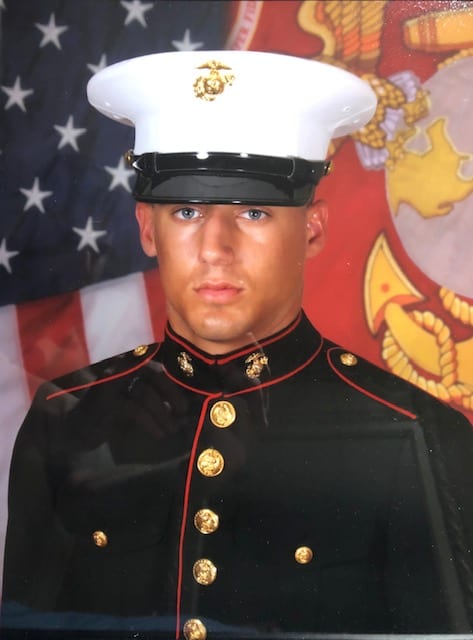 He wandered spiritually for about ten years, between the ages of 14 and 24. He felt called even as a young teenager to serve in the military, and believed God would protect him.

When he enlisted at age 17, the care and providence of God joined together. He gained leadership experience, traveled, learned the skills that would help him start a business.

After hitting rock bottom after his tour of duty ended, the sanctification process began to develop in earnest in his life. He met and married Amber; started his business (Inspection Ready Commercial Cleaning in Winter Haven); began to feel called to be a church planter or evangelist, and found his way to Warner University and the Ministry Department. The congregation and ministry staff at Heartland Church in Winter Haven built into his life 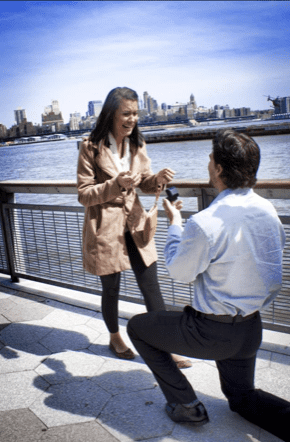 Jason is super busy these days. At Warner, Greek and Bible classes keep him occupied. In January of this year baby Titus joined his older sister Teagen in the Smith family. Jason and his family are heavily involved in Winter Haven Worship Center. His business is a constant care at the same time it is the Lord’s provision for this season of life.

It is safe to say that some of Jason’s classmates are in awe of him. His life experiences in Afghanistan and in the Marines, his business, and the evident hand of God on his life are remarkable.

When he tells some stories, we are all ready to listen! Though he has a decade on some of our students, a great bond has formed between Jason and his fellow classmates and professors.

For the future, there is that call to be a church planter or evangelist. The leadership skills, organizational ability, and devotion to God have been set in place. The Ministry Department is helping him understand the Bible a little bit better. Life is busy, but God is good!

Keep Jason and all of our ministry students in your prayers.
They are special treasure on our campus.