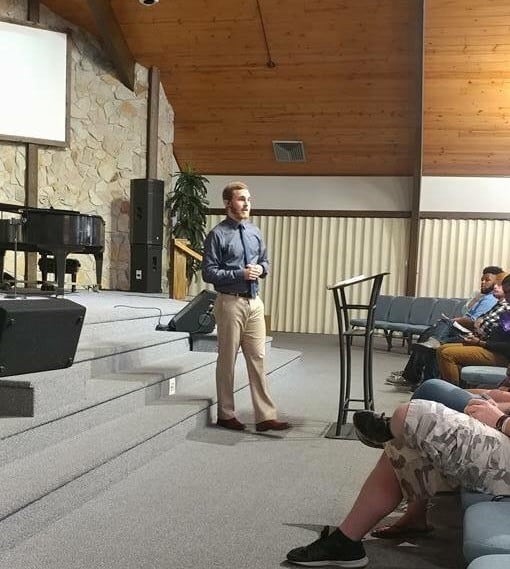 Junior Austin Shaner has an impressive résumé for just three years at Warner University, and after March 9, Shaner added one more achievement to the list: chapel speaker.

The opportunity came a week beforehand when Professor of Bible & Church Ministry Dr. Tim Dwyer had asked Shaner after class if he would be interested in speaking at chapel on behalf of the Spiritual Life Committee.

“It was a pretty huge honor to be asked, being a student, to preach at chapel,” said Shaner.

With complete command of the room and all eyes locked on him, Shaner spoke on the topic of priorities, and discovering them, along with the realization that though mess-ups happen, the importance is having the knowledge to not let them affect those priorities.

“Austin clearly has the hand of the Lord on him,” said Dwyer. “He is an excellent communicator, both Bible-centered and interesting, and his message was relevant to every Warner student and faculty member.”

“It was awesome watching Austin share his heart and the Gospel of Jesus Christ,” said friend and Warner student Jeff Stabe. “He has a passion for the Lord and a heart for the students at Warner.”

Even with a God-given gift, Shaner keeps one concept in mind.

“I love the thought for when you’re preaching to ‘have a point for the head and a story for the heart,’” said Shaner. “We need to think about something intellectually and what it means for our life, but also be connected emotionally and be touched in our heart as well.”

With both parents Warner alumni and his dad on Warner’s board for the last couple of years, you would naturally think Warner was automatically Shaner’s first option. 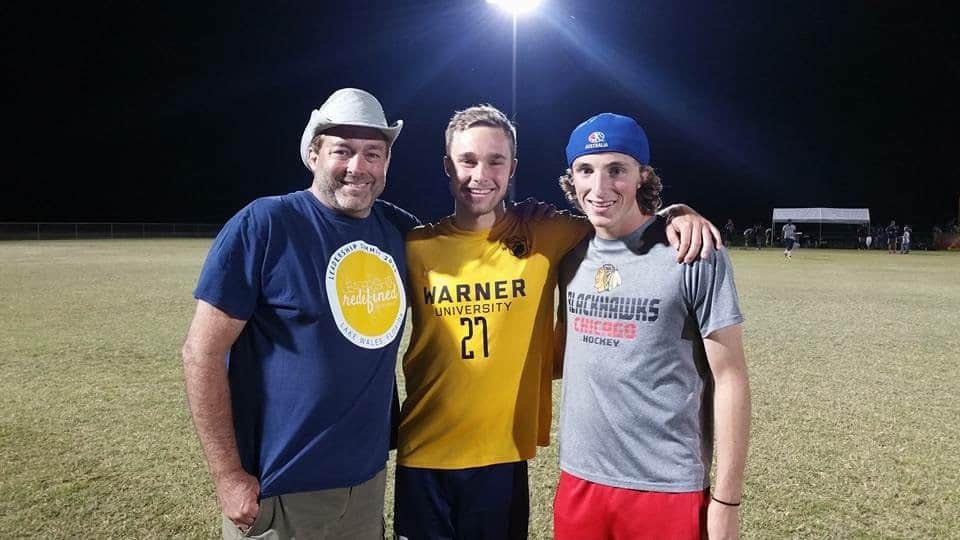 Shaner with father and brother

“During my sophomore year of high school, Warner was actually on the bottom of my list, although both my parents came here, and at the time I knew the Lord was leading me into sports ministry, but I was really struggling with what I would major in to get there,” Shaner said.

But soon enough God put a decision in his heart, led the way, and Shaner didn’t look back.

“Going into my senior year of high school, Warner started an Interdisciplinary Ministry degree which was perfect for what I wanted to do, so I started praying about it and the Lord just opened door after door for me until it became overwhelmingly clear that this was the place for me.”

And clear it was. Among his current roles, Shaner spoke in the Inauguration Ceremony for President David Hoag, was a part of CAB, and was one of the primary people for bringing FCA back on campus. His reason behind his motivation for the imprint he’s leaving behind is simple. 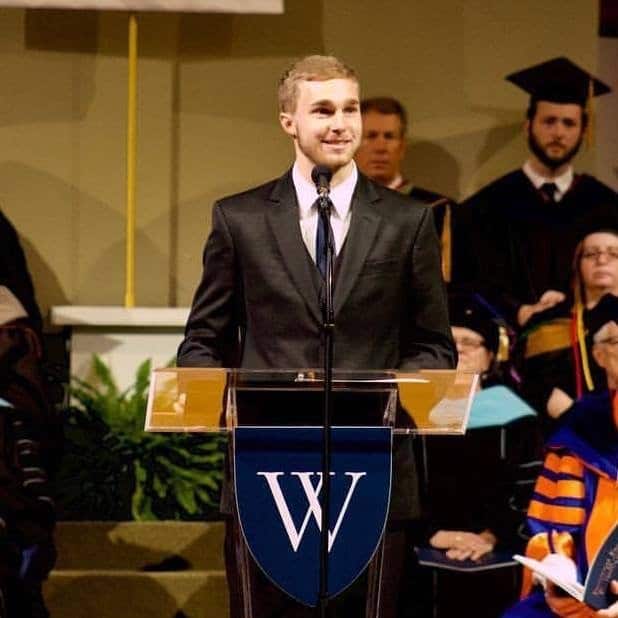 “Christ is the center of all my priorities, and all the decisions I make are so I can put Him in those areas and bring glory to God,” said Shaner. “I’m willing to get involved with so many things because I know they point to Christ.”

It’s undeniable that Shaner has been a leader on campus during these years at Warner.

“I have known Austin and his family for many years. He is an amazing young man and it has been a joy to watch him become a leader on campus,” said Director of Alumni Relations Kareen Pickett. “I know his walk is genuine and his passion for leading others to Christ is evident. I’m so proud of him.”

Shaner is following his calling and is going into sports ministry. He is interning for the International Youth Convention at the Church of God and will continue after his graduation this December until the convention next summer. 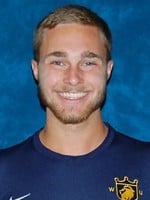 “I want to use sports to be able to connect with kids and families, and be able to preach the gospel and help people,” Shaner said. “One of my biggest heartbeats and passions is that other people can experience the life that Christ offers and experience all that He has for us.”

Shaner’s way of living is one of simplicity and inspiration.