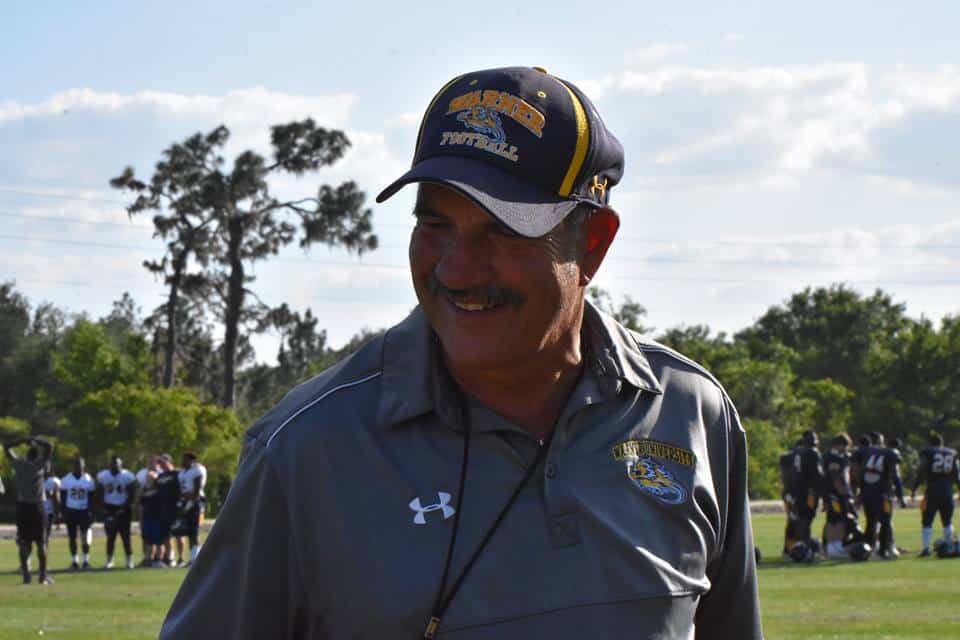 LAKE WALES, Fla. – The Coach Rod Shafer era draws close to an end as he has announced his retirement from 43 years of coaching football. The Warner University Royals Head Coach Rod Shafer will retire following the 2018 football season.

Rod Shafer has come a very long way since the beginning of his career. Graduating from Taylor University (Ind.) with a bachelor’s degree in English and also holding a master’s degree from Eastern Illinois University in Education Administration, Shafer did not know he was destined for football. “I started out coaching basketball in high school. When we won every game but one, then they said, well if you can win at basketball you should be able to do something with our football team,” said Shafer with a smile on his face. 43 years of coaching football later, Rod Shafer and his wife of 43 years Susan, have decided to move on and enjoy the next stage in life which is spending time with their grandchildren and watching their son Justin chase his Major League Baseball career as he’s currently rostered with the Toronto Blue Jays.

Shafer’s career began at North Vermillion High School in Cayuga, Fla. where he spent five years. He then traveled back to Indiana where he spent six years at Danville High School. His next two years at Terehaute High School was when he realized where God truly wanted him to be, and that was Lake Wales, Fla. 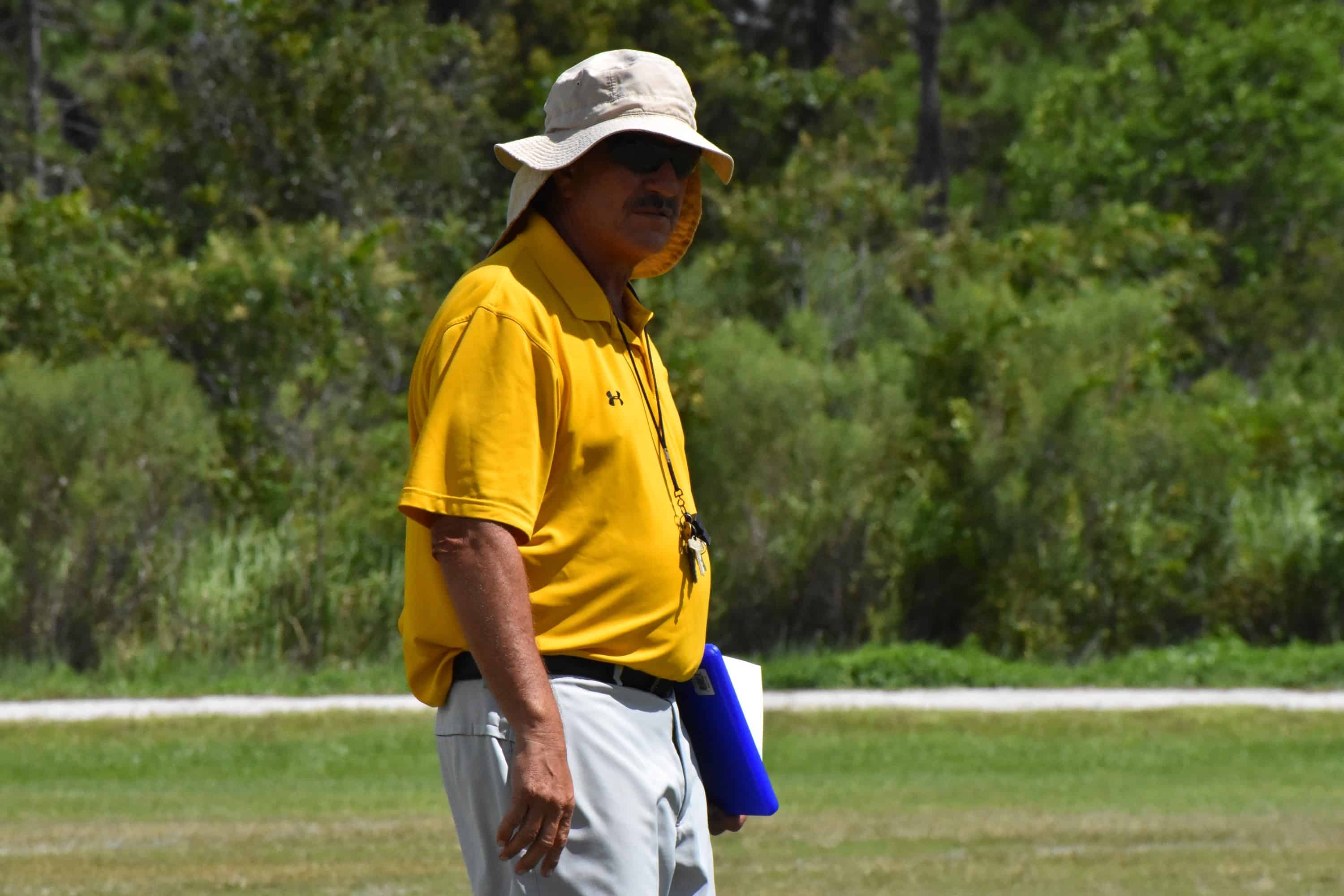 Coach Shafer said, “I wish I could take all of the credit for my success, but the truth is, I took over a Lake Wales team that had really good athletes and great assistant coaches.” 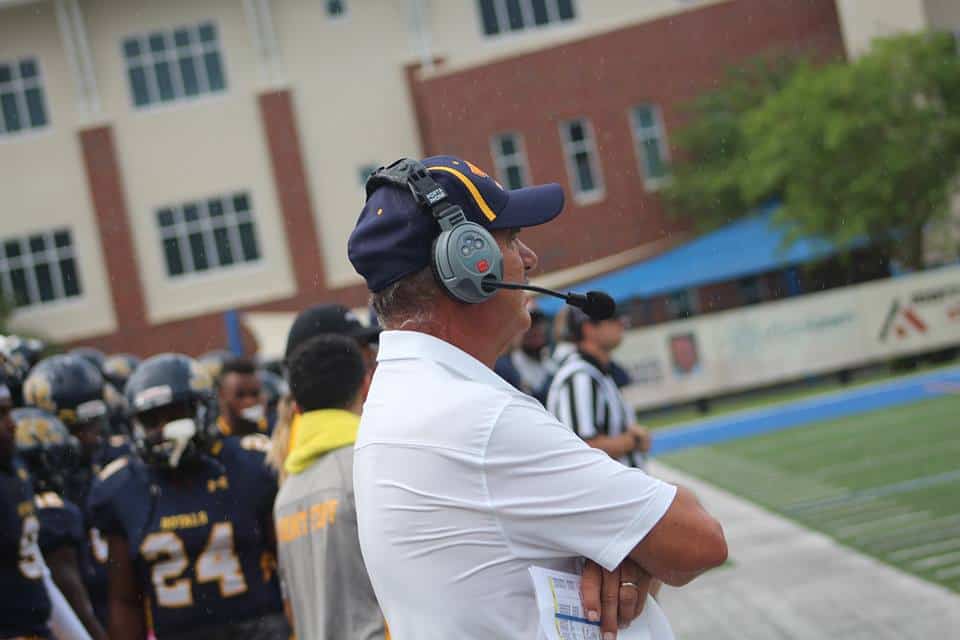 Shafer left a very successful career at Lake Wales High School in 2002 when, at the time, Webber International University President Rex Yentes came to him and said they wanted to start small college football in the state of Florida. In his four-year tenure at Webber International, the first year being a club team only, Shafer and the Warriors laid claim to wins over the next three years against teams such as current NAIA Powerhouse Bethel University and NCAA D-I Jacksonville University.

Following the 2005 season, Shafer returned to Lake Wales High School as the Head football Coach but with a slightly different focus. Shafer had four goals he sought after in his career. The first goal was developing a winning team at Lake Wales, without a doubt he accomplished that. Goal number two, Shafer wanted to address the fact that his athletes, as great of teams as he coached, would only graduate just a few players with scholarships to play football at the next level. He started a high school football recruiting fair that would take place right after the major signing day for NCAA D-I football programs.

“We had so many kids at Lake Wales High School alone that had some amazing talent and just were not ready to jump to NCAA D-I programs,” said Shafer.

The first fair was held in Boca Raton, the second at Lake Wales High School, and now every year at over 40 schools in the state of Florida. College and university football programs, mainly from the state of Florida, but also all over the country, attend these football recruiting fairs. At the Lake Wales High School fair, it’s been recorded that athletes have received over 1.3 million dollars in football scholarships per year.

Shafer said, “All I ever wanted to do was establish more football players and offer a college education to more athletes all over the state of Florida to the kids that deserve to play.” 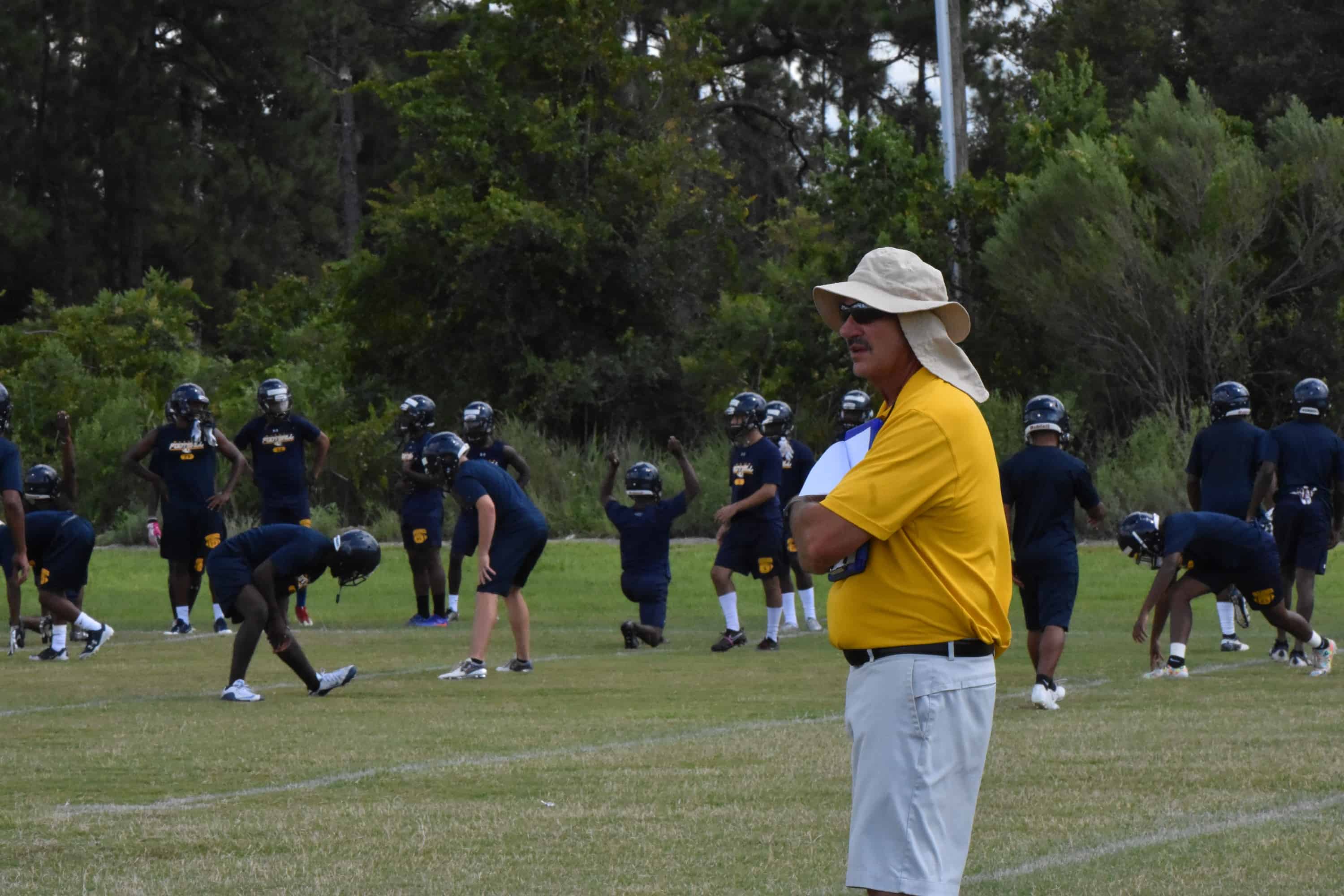 Shafer’s third goal, unfortunately, would not come to pass as his dream of establishing football at the Junior College level was shut down by the state of Florida.

Shafer’s fourth goal started when he received a call from former Warner University President Greg Hall. President Hall called Shafer in 2013 and asked if he would take over a football program that was planned to be cut after its inaugural season.

Shafer said, “When President Hall asked me to take this job and Mr. Steve Maxwell met with me, I prayed about it and asked God what he wanted me to do. I believed that God wanted me to come here to Warner and I still believe that it was His plan.”

In his first three years at Warner, the Royals finished runner up twice in The Sun Conference and won the NCCAA National Championship in 2016.  In 2014, Shafer was named the Sun Conference Coach of the year, and in 2016 he was named the NCCAA National Coach of the Year.  His fourth goal remains in the works, but he vows to see the finish of Warner Football facilities on campus. For several years he has preached to players about having their own locker room on campus and their own field. With the current building of the Athletic Training Center next to the Turner Athletic Center, part of that goal will be achieved upon completion of that building in the near future. For the next phase of that goal, Shafer will remain as a part of a committee that is in the planning phase to bring Warner Football and potentially other teams onto the campus of Warner University.

Shafer commented on his career, “I appreciate the opportunity of coaching at Warner. I just believe that after 43 years I need some time away from the grind to spend time with my grandchildren. I want to do more in the next 15 years of my life than I have done with the last 40 years for Christ. I have put off Fellowship of Christian Athletes missions trips to Brazil to help in their football outreach, and working with Haiti missions that my brother started for too long, and I will be helping out with that. I believe it is time, God has blessed me more than I deserve.” 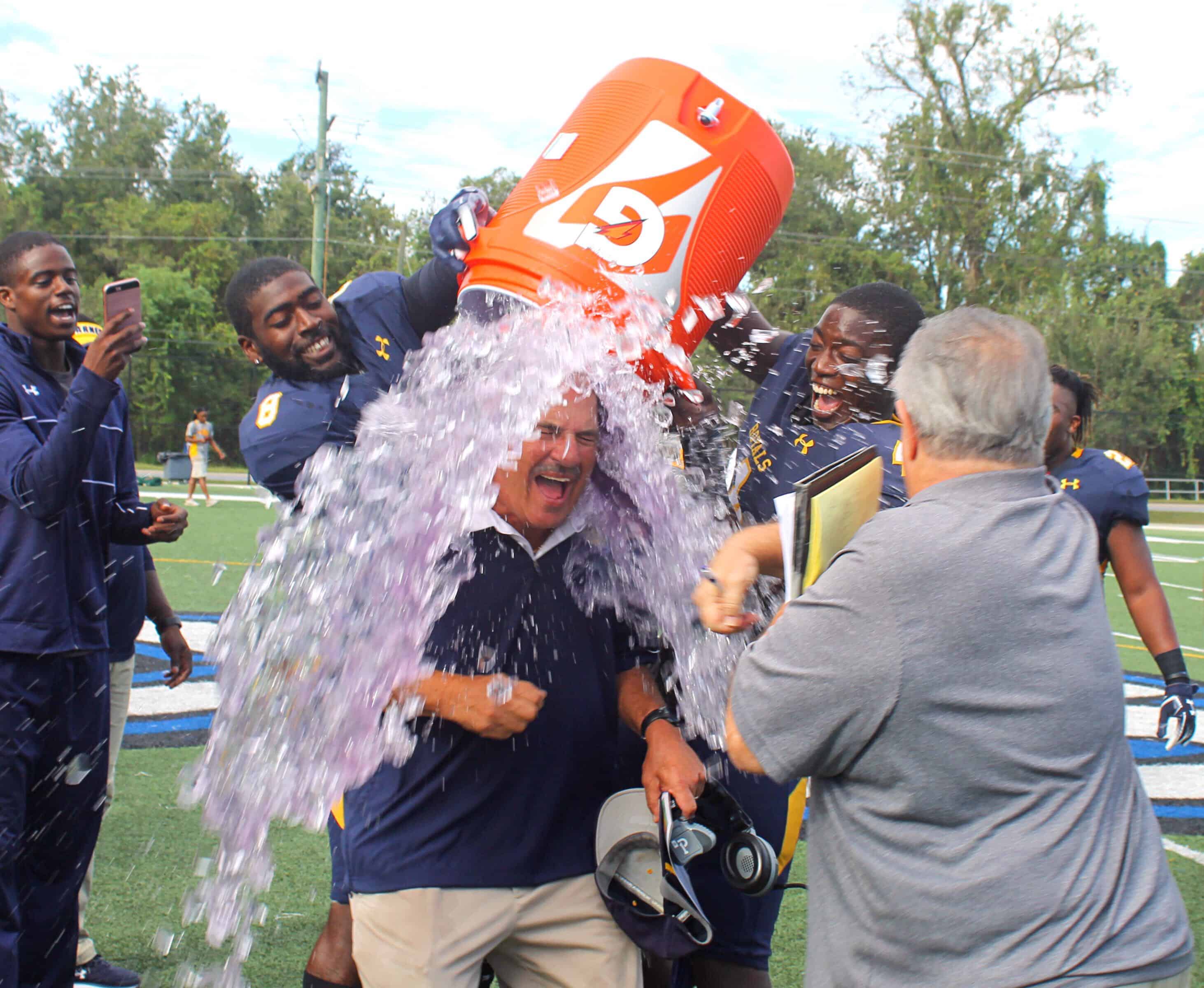 Shafer has helped spread the gospel to over 600 football players in his tenure at Warner University alone.