What Can A Wesleyan Learn from a Calvinist? 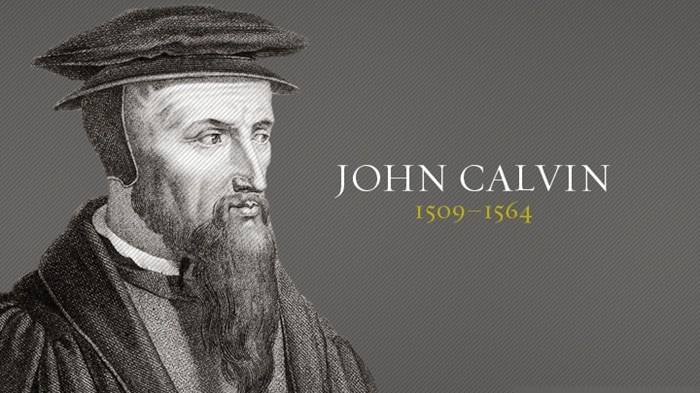 On December 14, 2017, just about an hour from the Warner University campus, one of the great preachers died. His name was R.C. Sproul, and he was a terrific theologian and Christian leader, with great influence upon thousands. After a conversion as a college freshman, and seminary in Pittsburgh, he studied in Amsterdam before returning to serve in a Presbyterian church. For years, he was the main voice at Ligonier Ministries, first located in Pennsylvania, and then later in Florida. In his late 50’s, he was called to pastor St. Andrews Chapel, just outside of Orlando, in Sanford, Florida. He continued to preach and write and teach broadly until his death last month.

R.C. Sproul was a determined Calvinist, who saw himself as an heir of the great reformer John Calvin, and others in the reformed tradition such as B.B. Warfield and John Gerstner. He affirmed predestination, unconditional election of some and not others to eternal life as the source of salvation, and the idea of a limited atonement, that is, that Christ died only for the elect, rather than all people.

Warner University, and its Ministry Department, stands in the tradition of Wesleyan Christianity. Though that term can mean a wide variety of things to different people, two particular things stand out. Wesleyans believe in free grace available to all. There are not just a few predestined to eternal life. John Wesley himself emphasized this in his famous sermon on “Free Grace.” Christ died for all, and whoever believes can gain eternal life. A second thing Wesleyan Christianity stands for is holiness, namely that believers must purify themselves and grow in love. They are to “keep themselves in the love of God,” to quote Jude verse 21. In a lot of ways, such as the way predestination is understood, the way the death of Christ is understood, and the way perseverance is understood, Wesleyans are on a different page than Calvinists. In addition, most Wesleyans today affirm women in church leadership, while most reformed Calvinists do not. 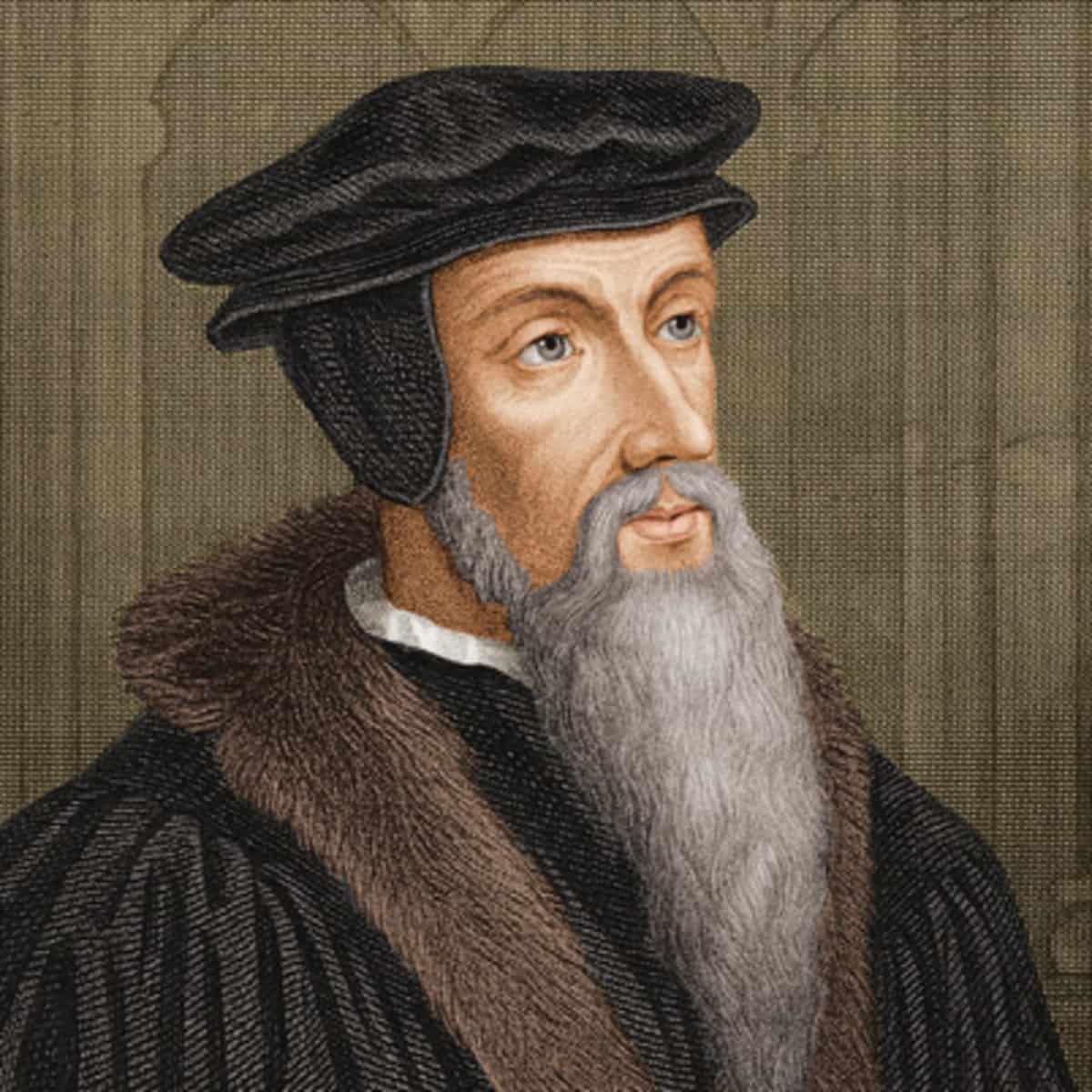 Yet, there is a lot Wesleyans can learn from the life and teaching of R. C. Sproul. Let me mention three things.

A signature teaching series of Sproul was a tape set which was later turned into a book on the holiness of God. I remember hearing those tapes in the very early 1980’s. Sproul turned especially to Isaiah 6, where the most righteous man in the land is terrified in the presence of the holy God. Holiness is not one attribute among many of God; it is the supreme attribute. The Bible never calls God love, love, love; or mercy, mercy, mercy; or grace, grace, grace. Yet, the Bible says God is “holy, holy, holy,” using the Hebrew literary form of repetition for emphasis. God’s holiness is his otherness, that God is apart and separate and above, and that sinful creatures do not deserve another breath in the presence of the great and holy God.

In an era of very casual worship and faith practices, we have a lot to learn here. The old idea of the fear of God is actually found in both Old and New Testaments, as is the idea that people tremble before God. Especially noteworthy is the many places in the gospels where people are actually terrified in the presence of Jesus (such as Mark 4:35-41). We have often said that “God accepts you just the way you are.” No! It is terrifying to be in the presence of a holy God, and God purges our sins and transforms us, so that we too may pursue and experience holiness. Sproul’s signature teaching is crucial for Wesleyans to grasp today.

Sproul was an ardent defender not only of the inspiration of the Bible, but its inerrancy. He was an early member of the International Council on Biblical Inerrancy and defended it until his dying day. Inerrancy means that the Bible is true in all that it says, not just regarding faith, but also regarding history. It allows no errors in the God-breathed, God-inspired, God-given Bible. How can God inspire error? I once heard a sermon where R.C. Sproul was preaching on Matthew 5:17-20, where Jesus says that not one stroke or letter shall pass away. He spoke of many doubting verbal inspiration (the idea that the very words of the Bible are inspired). Then, he went on to say that for Jesus, it wasn’t just the words, but the very letters themselves that are inspired!

Many evangelicals have drifted here. Read the faith statements of many Christian colleges, seminaries, or churches, and notice what you often do not see: a commitment to Biblical inerrancy. However, it is a crucial part of Warner’s faith statement, and held strongly by each member of our Ministry Department. Wesleyans often highlight tradition, reason, and experience, sometimes as a way of marginalizing scripture. Wesley himself said he was a “man of one Book.” Wesleyans can learn to listen to Sproul, and Wesley himself, on the inspiration of Scripture. 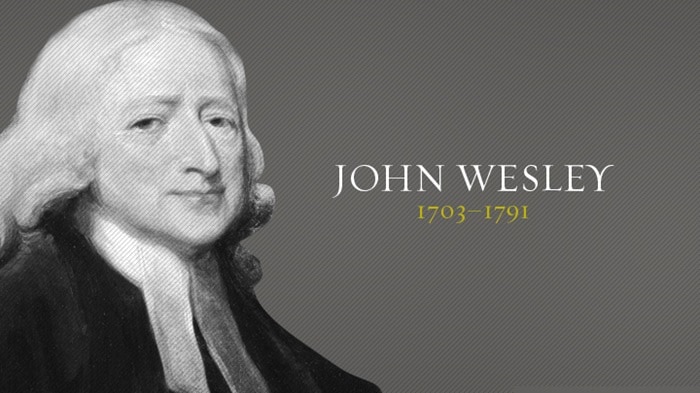 The daily radio show on which R.C. Sproul spoke was titled, “Renewing the Mind.” It reminds one of the small booklet that John Stott wrote years ago titled, “Your Mind Matters.” Romans 12:1-2 speaks of being transformed “by the renewing of your minds.” The key to growth, sanctification, honoring God, knowing God’s will, and delighting in God is the mind.

This is difficult in a society that is entertainment driven. Church services are often build around reaching the emotions, or the senses rather than the mind. R.C. Sproul, and the New Testament points us in a different direction: go deep in your thinking so you can go deep in your spiritual life. Christians must seek to grow mentally, and they must require their pastors and ministers to help them grow in their thinking. An emotional buzz may be pleasant, sort of like a sugar rush, but in the end, it provides empty calories and no growth. In his sermons and teaching series’, R.C. Sproul made demands upon the minds of the listeners. Those who found a way to grow mentally by listening to those presentations grew in Christ.

It can be easily forgotten that Wesleyans and Calvinists share a great heritage, with small differences. One writer even called John Wesley, “an inconsistent Calvinist.” Whether or not that is true, all in the Wesleyan tradition have much to learn from the life and legacy of R.C. Sproul. We thank God for his life.