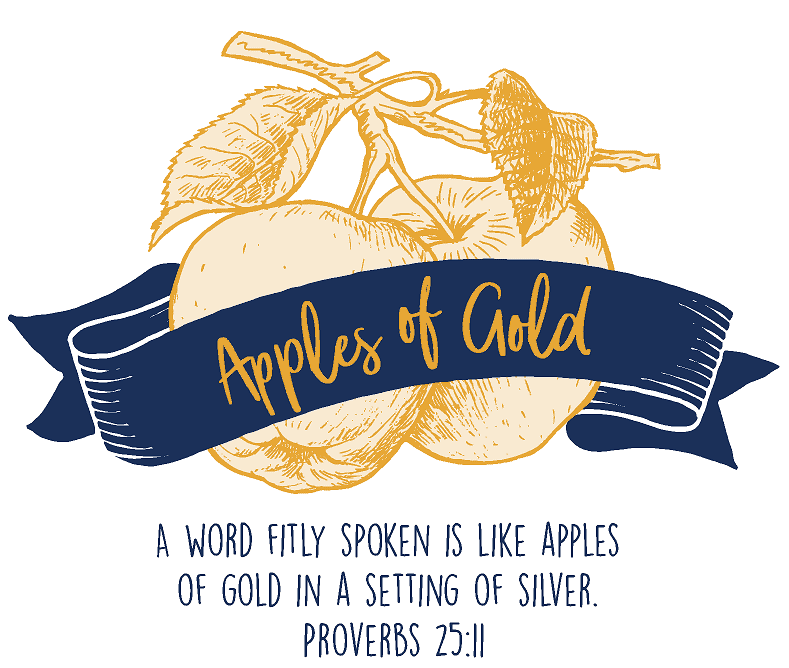 This invitation-only event will feature best-selling author and syndicated columnist Ronda Rich as the main speaker. 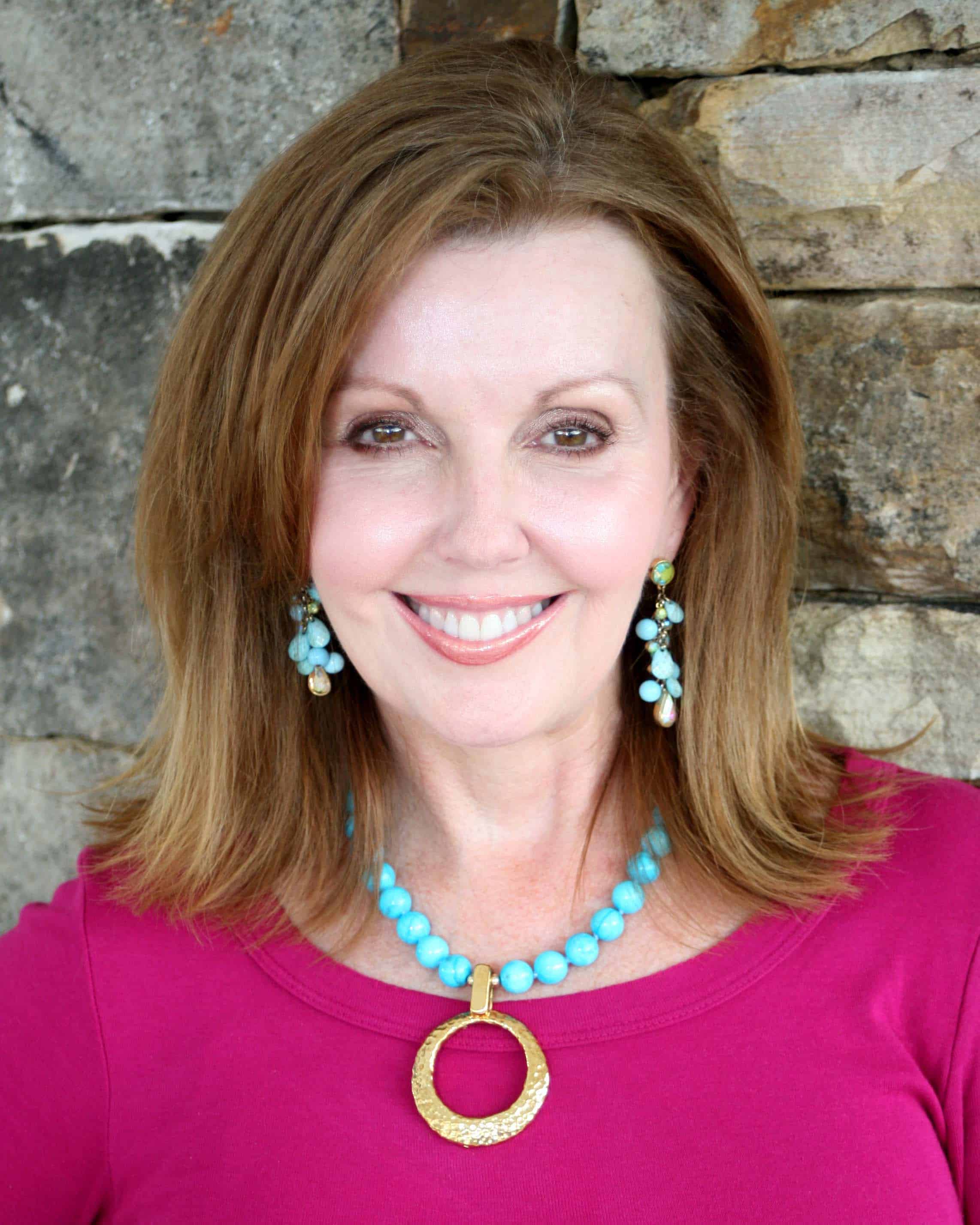 Ronda first exploded on the national stage over a decade ago with the wildly successful What Southern Women Know (That Every Woman Should), a book now in its 33rd printing.

She has appeared on dozens of television shows including The View, Fox and Friends, The Other Half, Fox Sports, CNN as well as in the pages of People, USA Today, Redbook, Cosmopolitan, New York Times, Washington Post, Southern Living and Woman’s Own.

Warner University is proud of our Corporate Sponsors: 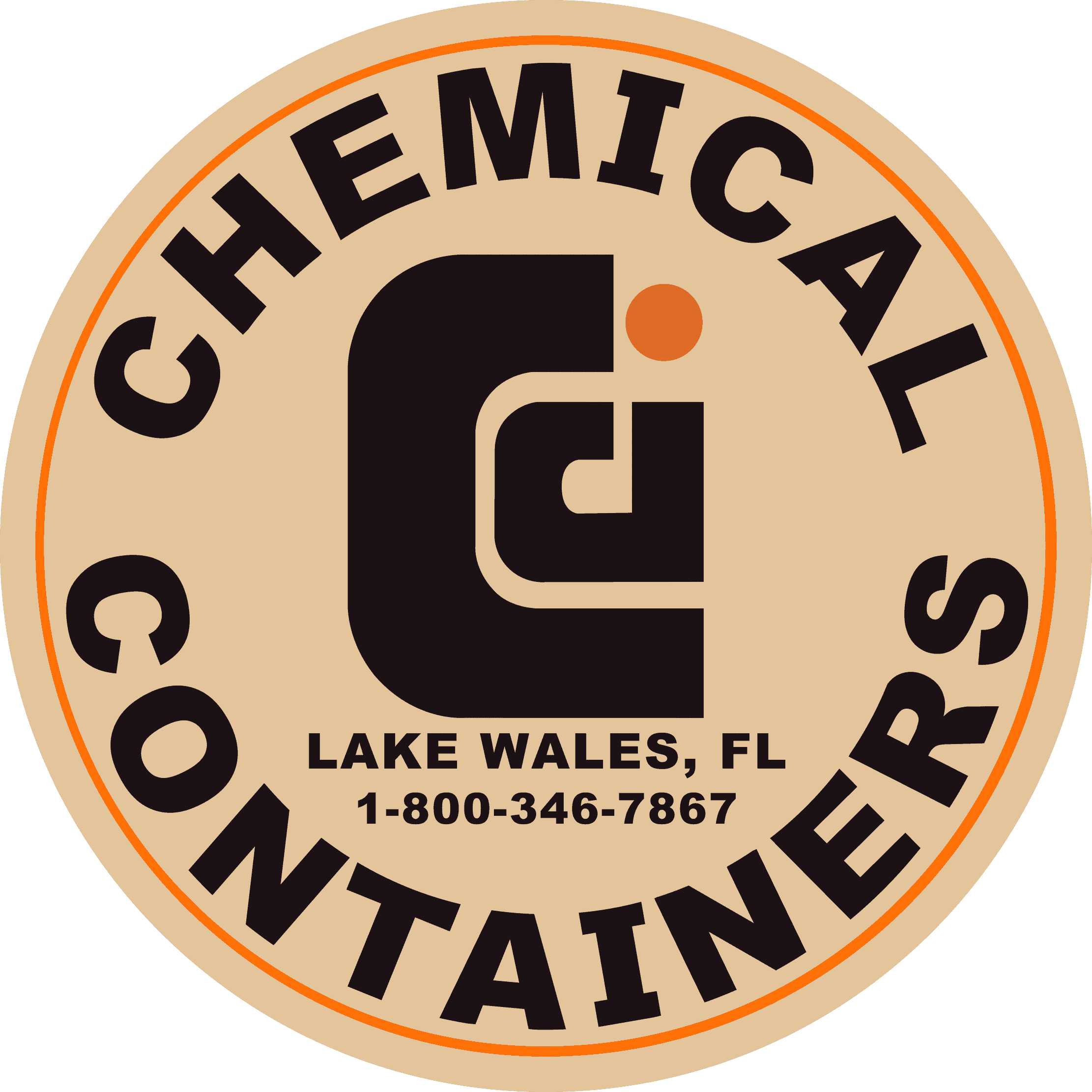 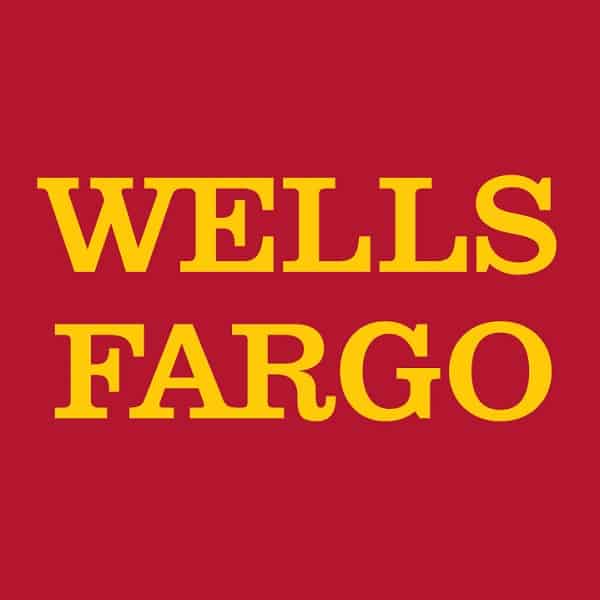 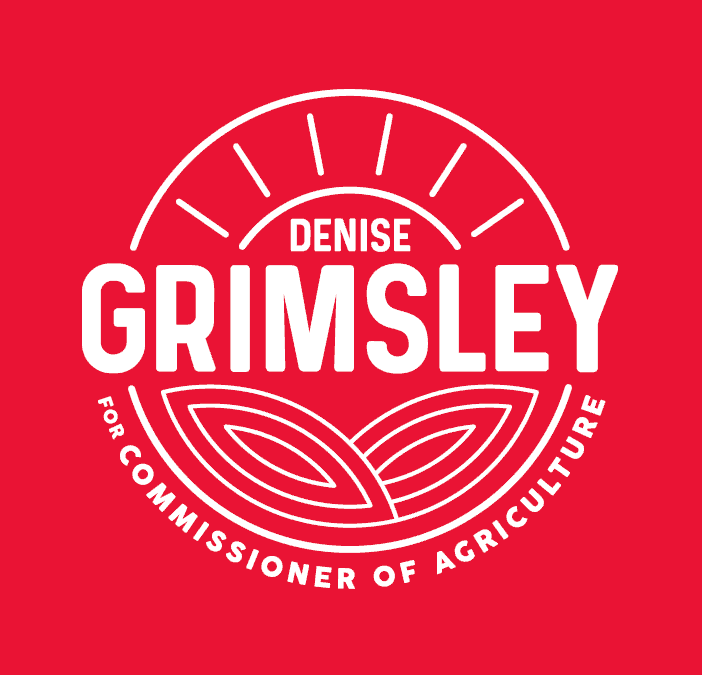