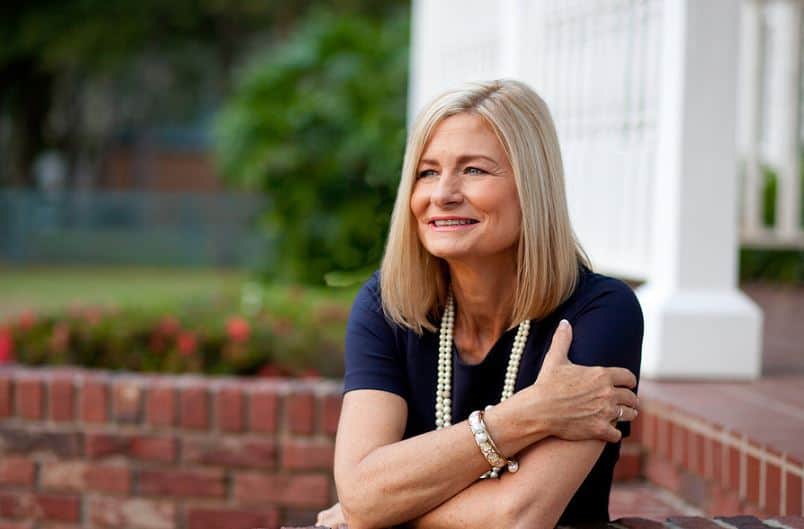 Dr. Brenda Longshore (BA’93) graduated from Warner with a degree in Elementary Education, which she now uses to serve in her newly elected position as Superintendent of Highlands County Public Schools.

“In addition to the formal training, the ongoing support and encouragement through the years from the Warner staff has been instrumental throughout my career,” said Longshore.

Brenda first got involved in education when her youngest son was in kindergarten and she began substituting for his classes and fell in love with it. That’s when Warner became the stepping-stone in her journey.

After several years in the classroom, Brenda climbed the ladder to the positions of reading coach, administrator, assistant principal, principal, and Highlands County Assistant Superintendent of Curriculum & Instruction. When the outgoing superintendent announced his retirement, Brenda decided to run for the position after much prayer. She was elected just a few short weeks ago. 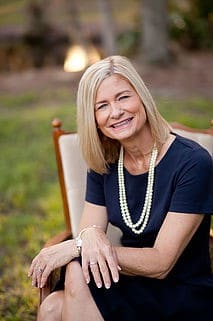 “Whether working with students in a classroom, with teachers on a campus, or with staff across our nation, collaboratively working together toward common goals is very rewarding,” said Brenda. “To see others excel to greater levels than they ever thought was possible is a humbling feeling of accomplishment.”

Brenda was the first in her family inspired to be involved in education, but now that number has increased.

“Twenty-three years ago when I completed my degree from Warner I was the first educator in my family, today there are 15 educators, many of which went to Warner to receive their degrees.”

Brenda and her husband have been married for 37 years, have two children, and eight grandchildren.

As for a funny story from her time at Warner…

“Watching some of the boys in Dr. Darr’s music class learn how to play the autoharp and sing a little tune.”

Congratulations to Brenda on her many achievements and we thank you for your service as an educator!