What the Gospel Is, What It’s Not, and Why an Accurate Definition Is Important 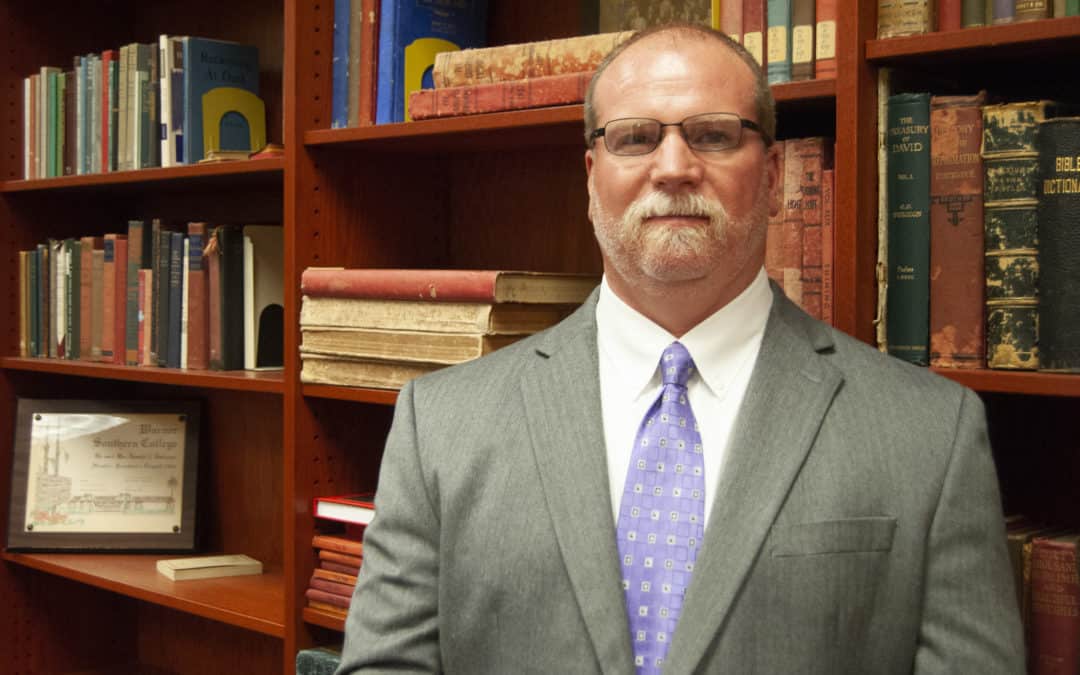 In Luke 24:45–47, we read about the risen Jesus succinctly communicating to the disciples the message of the gospel before his ascension to be with the Father: “Then he opened their minds so they could understand the Scriptures. He told them, ‘This is what is written: The Christ will suffer and rise from the dead on the third day, and repentance and forgiveness of sins will be preached in his name to all nations’” (emphases added). Jesus also references this message to be preached to all the world at the end of the Gospel of Mark, and there he calls it the “good news” (Mark 16:15).

In 1 Corinthians 15:1–4, we read about the Apostle Paul communicating this same gospel in his own words:

We see three overlapping elements in both Jesus’s and Paul’s iterations of the “good news”: (1) The Christ died, (2) The Christ rose from the grave, and (3) The Christ’s death and resurrection were for the forgiveness of our sins. While the concept of repentance that appears explicitly in the Luke passage is absent from the 1 Corinthians passage, we know that repentance was indeed a part of Paul’s theology of salvation (see Acts 17:30–31, Acts 20:21, and 1 Corinthians 6:9–11, for example).

Bible scholars generally agree that Paul was restating an early creed that had been recited within the Christian community when he defined the gospel in 1 Corinthians 15. This fact is important because of the early date of Paul’s letter to the Corinthians, believed to have been written just over 20 years after Jesus’s death. In other words, as the passage indicates, Paul had preached this gospel to the Corinthians some years earlier, and the fact that Christ dying and rising again for the forgiveness of sins had been “creed-alized” so soon after Jesus’s death contrasts with the popular worldly notion that the words of Jesus were “distorted” by the early disciples. Quite to the contrary, it seems that the early believers were, in fact, so committed to preserving the true definition of the gospel that they put it in creedal form precisely so that later disciples would not manipulate its meaning. Professor and scholar Justin Bass establishes this argument well in his 2020 book titled The Bedrock of Christianity: The Unalterable Facts of Jesus’ Death and Resurrection.

Unfortunately, just as was true in Paul’s time, today a number of other issues are being conflated with the gospel. I hear frequently that [fill in the blank] is a “gospel issue.” Usually, the blank is filled in with “social justice” or one of its aspects. However, in no biblical iteration of the gospel is social justice or any aspect of social justice a part of it. As evidenced by the passages above, the gospel is about Jesus dying and rising again for the forgiveness of people’s sins. Period, full stop.

Given that Jesus does not separate repentance from forgiveness of sins when he talks about the good news (Luke 24:47), I will acknowledge that social justice issues are “gospel issues” in the sense that any heart or behavioral evil related to them should be repented of. In this same sense, though, every sin would be a “gospel issue,” and it is curious that we do not hear about marital unfaithfulness, gambling, drunkenness, cheating, lying, or stealing being referred to as “gospel issues.” Moreover, repentance is a condition of the gospel, not the gospel itself. Perhaps the fact that we hear of only certain things being “gospel issues” and not others should be a greater topic of conversation within the Christian community. But addressing that concern is beyond the scope of this essay, and I digress.

An accurate definition of the gospel is important for at least five reasons: