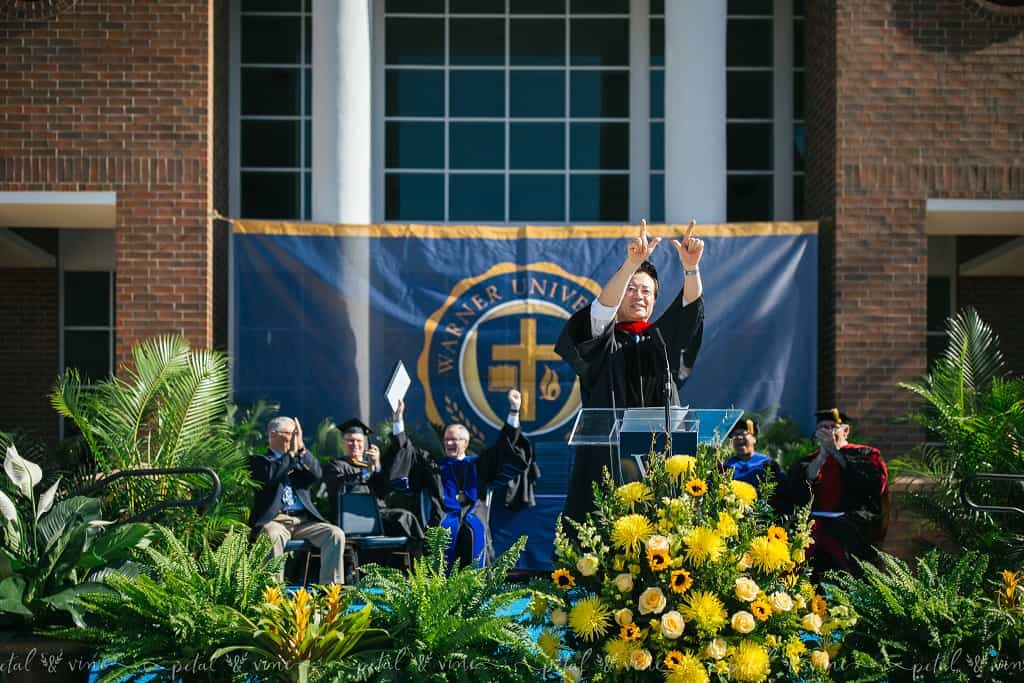 Reverend Jung Hyun (“John Oh”) has served as a senior pastor of SaRang Church, Seoul, South Korea, for over 15 years. “John” was born in 1956, in Euisung in Gyeongbuk province. His father was a pastor and his family had been a Christian family for four generations.

John began his ministry with a university student’s group at NaeSooDong Church in the 1970’s. From there he decided to attend Chongshin University and Theological Seminary. While he was still a student at the school, he traveled to the United States to further his studies. While in America, he studied at BIOLA University’s Talbot School of Theology and also Calvin Theological Seminary. He eventually completed a doctoral degree at North-West University (Potchefstroom University) in South Africa. 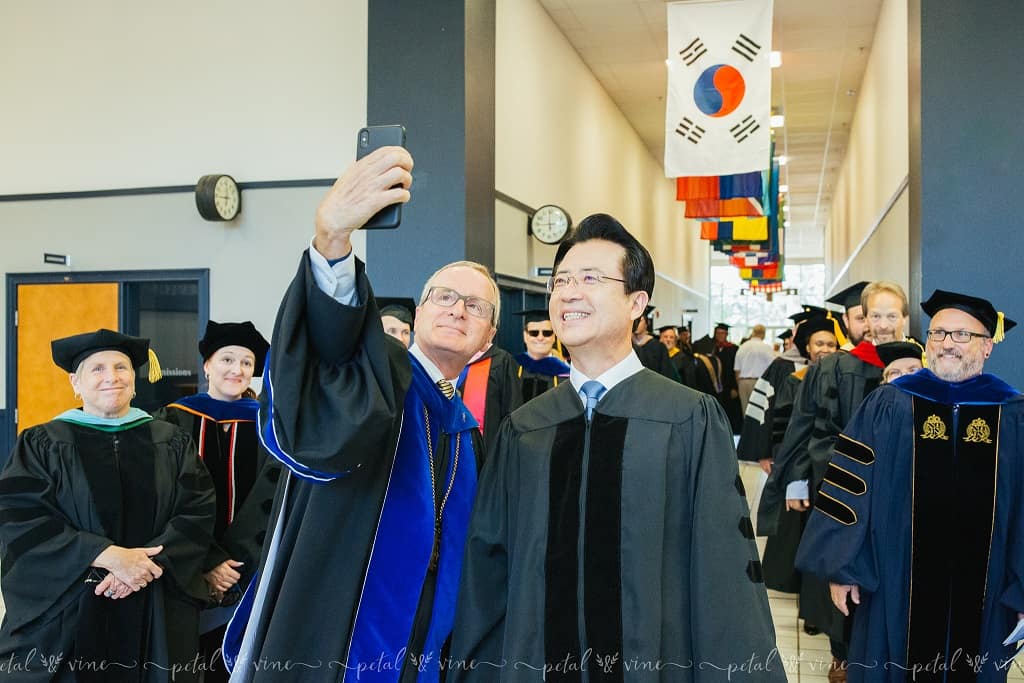 As part of his call to ministry, he established a church in Southern California through the encouragement of Rev. John Oak, a senior pastor of the SaRang Church. The California church was founded for the worship, teaching, and social gathering of Korean immigrants in the United States. The church continues to grow and is one of the healthiest churches in the States among immigrant churches.

In August 2003, he was appointed as the new senior pastor of SaRang Church where he and Rev. Oak created a joint pastoral ministry. John has made considerable contributions to the consolidation of the Lausanne Movement, a globalization of discipleship training ministries in Latin America, Africa, and South East Asia. The Movement involves 1,000 church plants promoting human rights for the disabled and serving as a missions and evangelism outreach among Korean-Chinese and North Korean university students. 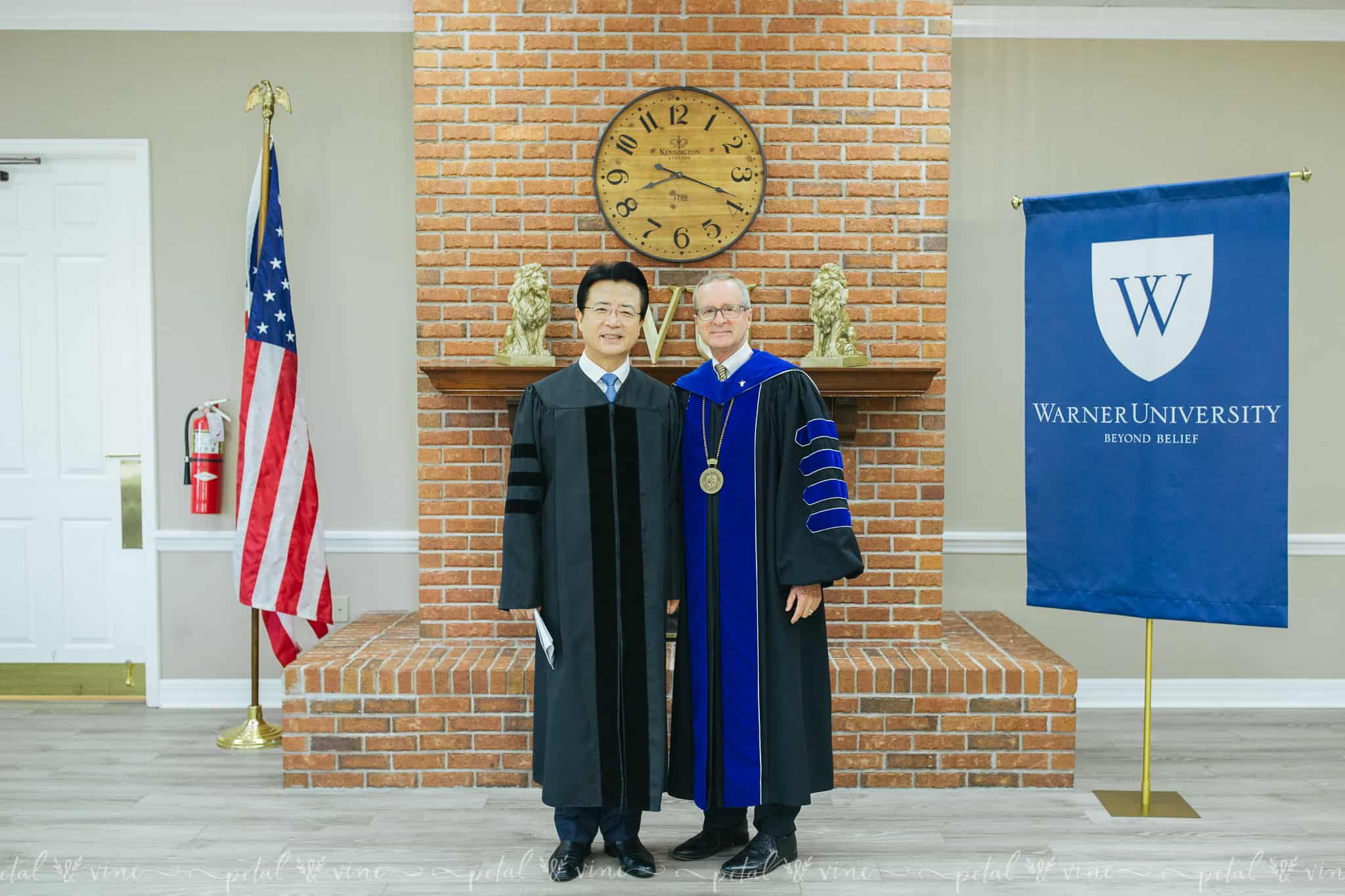 John and his wife, Nan-Young Oh, have two adult sons, Joseph, who is also a pastor and Timothy, who is a physician. John’s ordination into pastoral ministry is through the Presbyterian Church in America. 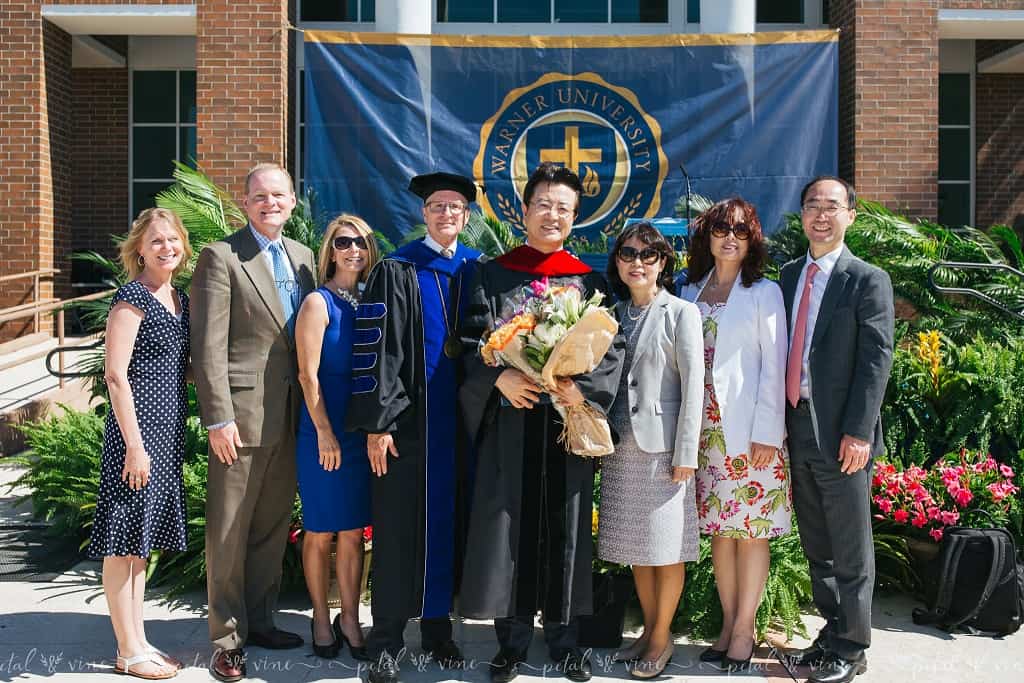 At our commencement ceremony, we honored Reverend Oh with an honorary doctoral degree. We are very proud to add him to our list of alumni!