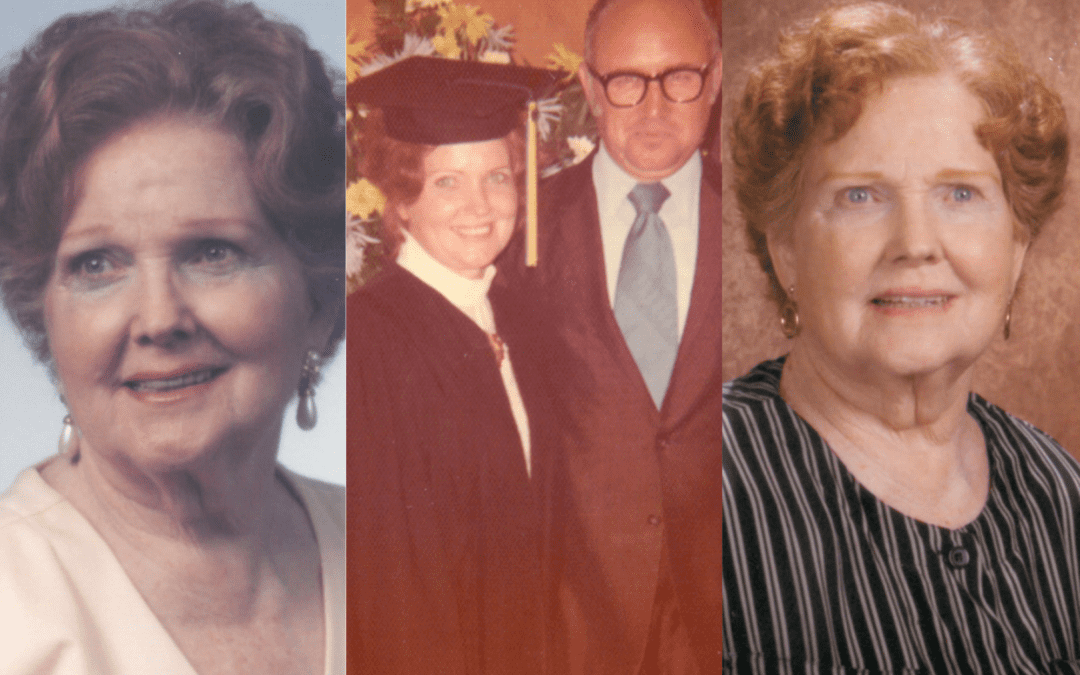 Have you ever wondered how Warner has received the names of their buildings? The stories behind them, the meaning, even what makes them so unique. Our Rigel Student Center, the epicenter of all activity on campus, was named after an essential family to Warner-“Mac” and Martha Rigel. Martha and her husband “Mac” were an integral part of the early history of Warner Southern College and have been known by all over the years. Martha went home to see the Lord on February 2, 2022.

Martha Rigel was born in 1930 in Decatur, Alabama. She was married in 1946 to Rev. Dr. W. Malcom “Mac” Rigel, Sr. and raised six children. She was active in church, playing organ and piano, singing in the choir, teaching Sunday school, and leading Bible studies and women’s ministry groups. She helped pastors in Indiana, Pennsylvania, Alabama, Mississippi, Florida, and Georgia.

Her Time at Warner:

In 1968, Martha moved to Lake Wales, FL to help with the founding of Warner Southern College and the South Lake Wales Church of God. During this time, her children including a college junior and freshman, an 8th grader, a 6th grader, and a 2nd grader. She began as a student at Warner in 1968 as part of the first freshman class. During her time here, she worked with the college women’s group “Koinania Agathon” and was a “Social Missions” (Social Work) major.

After her time at Warner, she worked as a counselor at Turning Pointe Ranch, a Christian drug rehab facility. She worked as a social worker in Polk county, and earned a masters degree in Rehabilitative Counseling from USF. She then served as a campus counselor at Warner and eventually taught Social Work at Warner in the middle 1980s.

Martha Rigel went home to the Lord and believed in the growth of Warner University from the beginning all the way up to her last day. She will forever be a Royal. 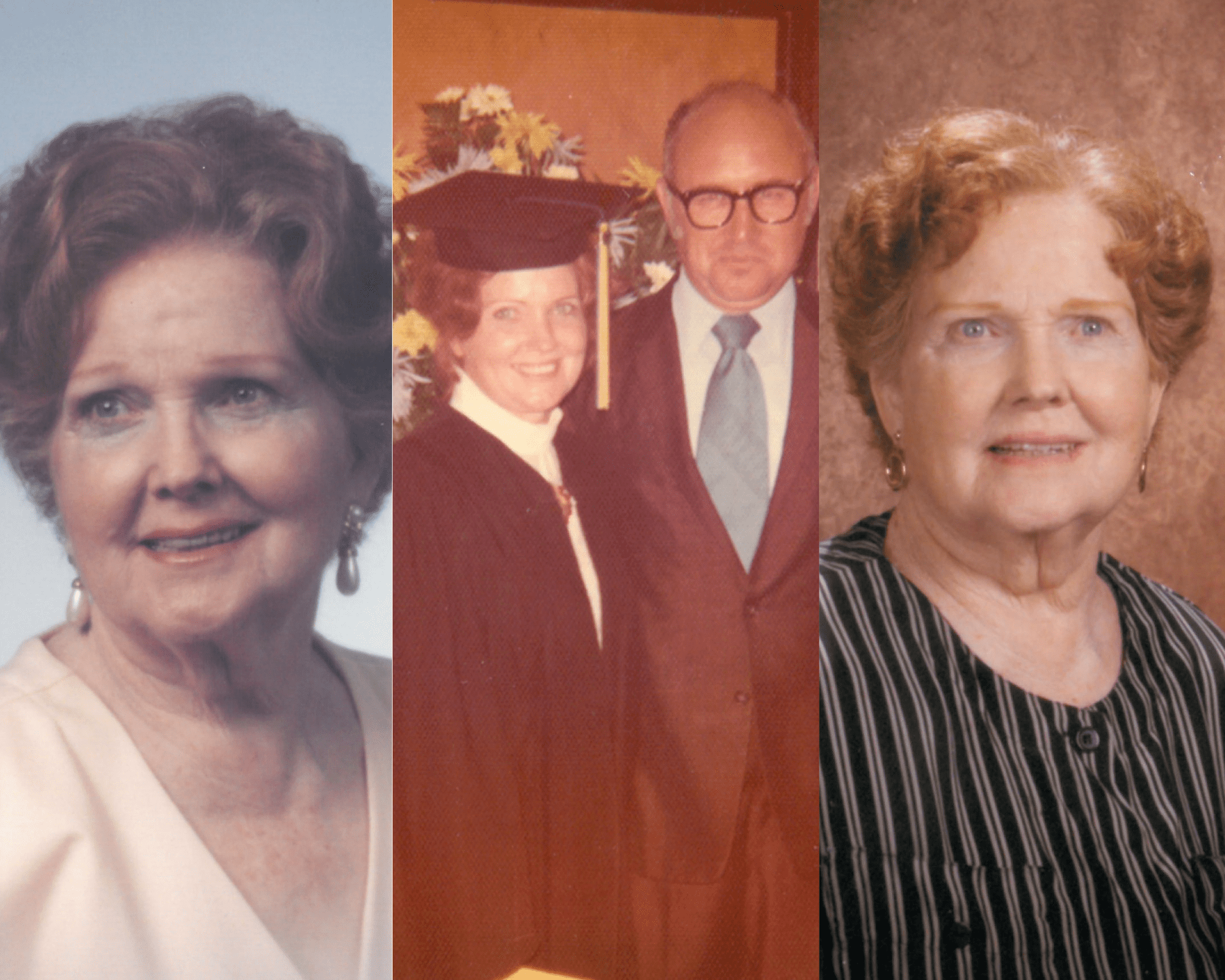