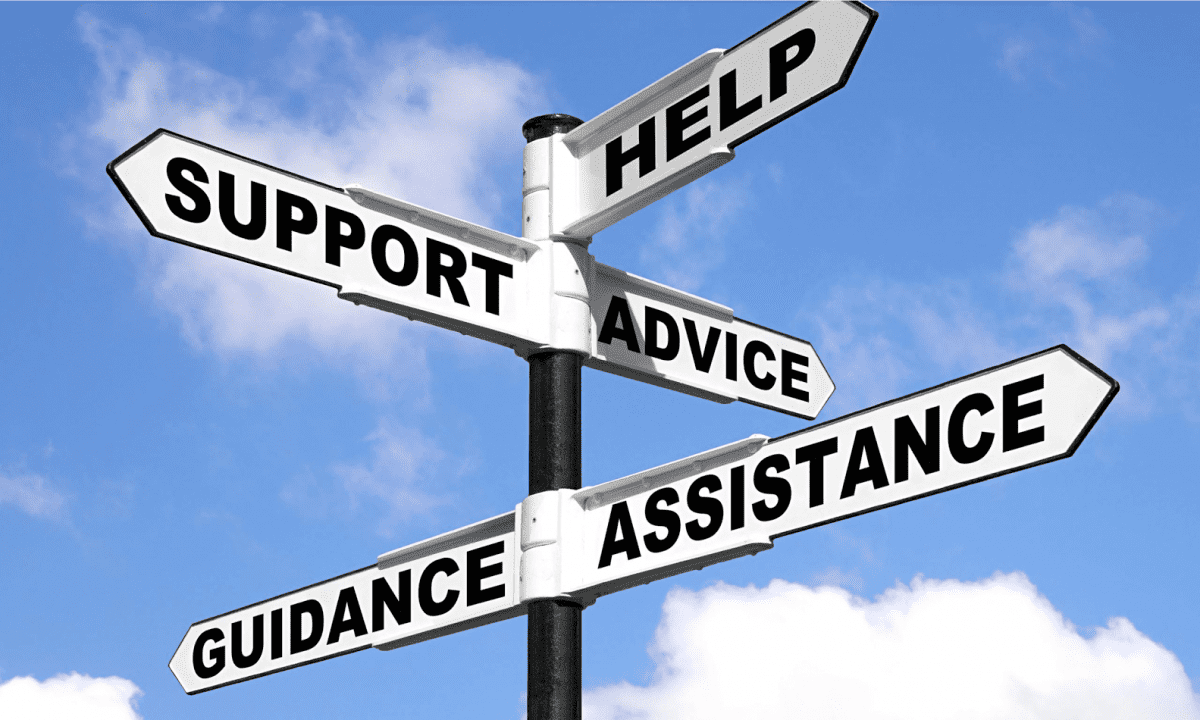 Most of the classes Leeks took were online. 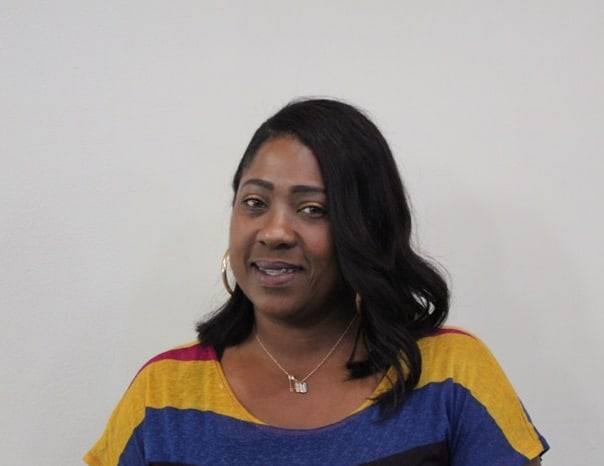 “The professors are understanding when you are in the online program,” Leeks said, mentioning a time when her house was broken into three times in one year and her laptop and books were stolen. Her professors understood the situation and extended her deadlines on assignments.

“Many assignments were applicable to real-life experiences in the current workforce,” Leeks said.

Leeks is from Lake Wales, played basketball for Lake Wales High School, and she taught in town for 18 years, teaching life skills to young adults with disabilities.

When a boss of Leeks retired, he messaged her about an available position at Warner saying he thought it had her “name written all over it.”

As Student Success and Career Services Specialist, Leeks’ favorite job is providing support to students who need it.

“At some point, every student needs support,” Leeks said. “Some take advantage of my help and some don’t.”

Leeks is married and has a son and a daughter as well as two step-sons. Her daughter is 17 and Leeks hopes that she will attend Warner after she graduates.

Leeks also serves on the recreation board for Lake Wales, as well as the Community Redevelopment Agency board.