The Year 2020 and the Book of Revelation

The year 2020 was emotion-filled. Riots, violence, COVID, and a controversial election brought inner turmoil to most people. Outer turmoil gripped our land. Like all difficult times, it was hard to get up to 50,000 feet, and look down and gain perspective on what was happening, and why. Clarity was often missing in the fog.  I believe that a few months of distance, and the last book of the Bible can help us do that.

To do so, however requires hard thinking and serious Bible study.

Stott and the Ents

The late (and great) Bible teacher and minister John Stott used to talk about PIM (Pain in the Mind). In his quest for balanced, biblical Christianity, he never rushed into an opinion. He wanted to fully understand a topic or subject, even if it made his brain hurt! 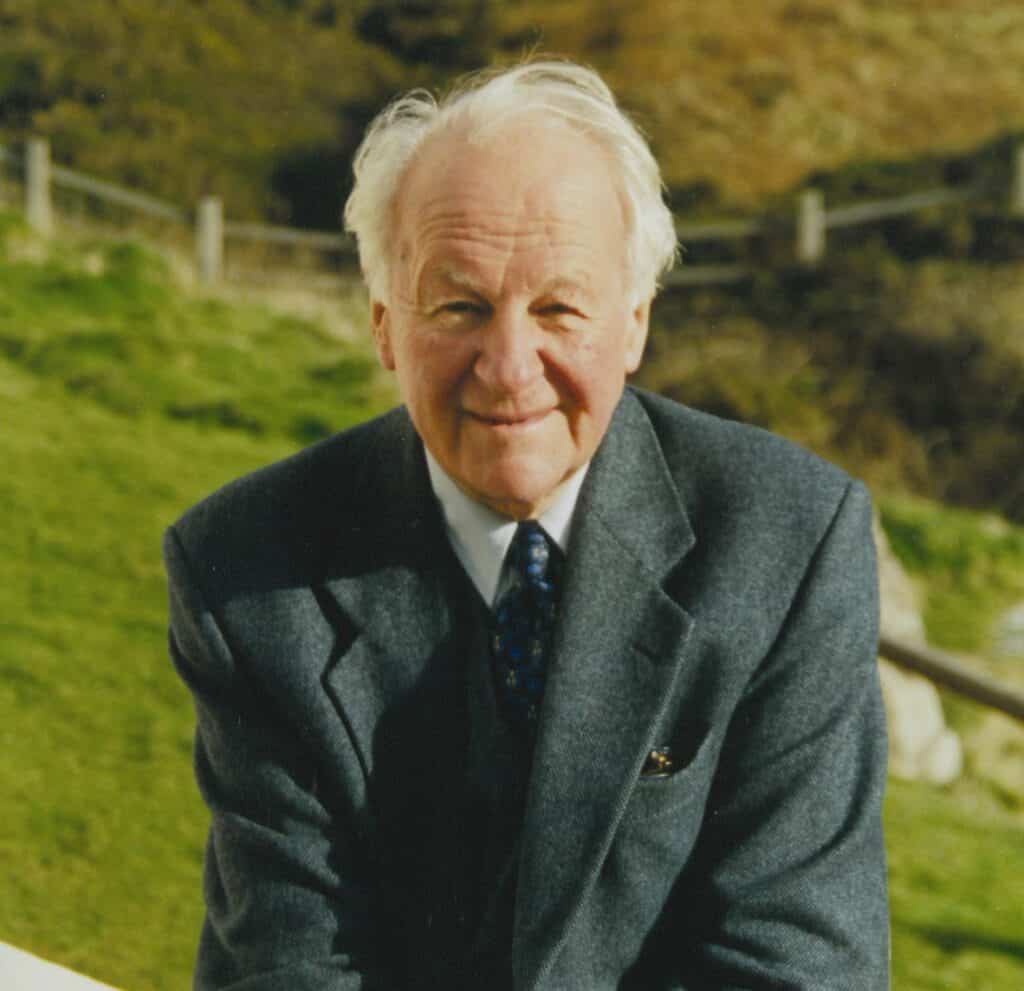 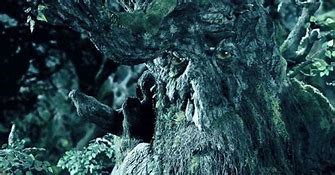 In the fall of last year, my book Revelation: Leaving Speculation Behind (Light and Life Press) was published. About nine months later, it is time to reflect on what I wrote, especially in light of 2020. In a recent podcast, three points came to mind on the relation of the year 2020 to the book of Revelation.

First: Jesus is testing our churches.

Jesus was testing two things: First: what kind of foundation were we building? Were our congregations strong in faith and in the Word or superficial? Would our people stay steady, built upon the rock, or drift away? Second: did we have enough discernment and depth in the Word to interpret the world by the Word, and not the reverse?

Did we have churches in the New Testament sense, or “Religious Inquiry Societies?” Did our churches need to repent, as five of the seven in Revelation two and three were told to do?

A second lesson from Revelation for 2020: the devil deceives the whole world.

Do we expect someone to try and deceive us every day? What methods did the devil use in 2020? The devil has deceived smarter people than you and I in the past. What put a fog over people’s minds and clouded their discernment in the last year? Where did our emotions run away with us? On what did we lack clarity, precision, and truth?

C.S. Lewis wrote in The Screwtape Letters on fashions in thought. They distract us from the real danger, like tricking us into calling for a fire extinguisher when there is a flood. There were more than a few fashions of thought in 2020. They deceived us.

A third lesson: plagues are not unusual.

The multiple references in the Bible to plagues, as well knowledge of history from books like A Distant Mirror: The Calamitous Fourteenth Century by Barbara Tuchman, War and Peace and War, by Peter Turchin, and The Great Leveler, by Walter Scheidel, should have kept us alert to the recurring nature of sickness that rises to pandemic levels. It is both part of life in a fallen world, and part of the judgement or warning by a sovereign God. No surprises for the alert!

By the way: don’t be discouraged, either, if COVID isn’t going quietly away. You might want to read through the last twenty years of Judah in the book of Jeremiah, or Thucydides on the plague in Athens during the Peloponnesian war.

In 2020, we were tested; we were deceived; we experienced the plague, as Revelation teaches us.

Revelation has much to show us. There is no substitute for letting the fog pass, seeking clarity from God, and opening the Scripture. We can follow the pattern of John Stott and the Ents! Truth must purify from deception and help us recognize misguided fashions in thought. Even the last, and for many, most confusing book of the Bible, can give unexpected vision. As one old saint, puritan John Robinson, put it, “God has yet more light to break forth from His Word.” 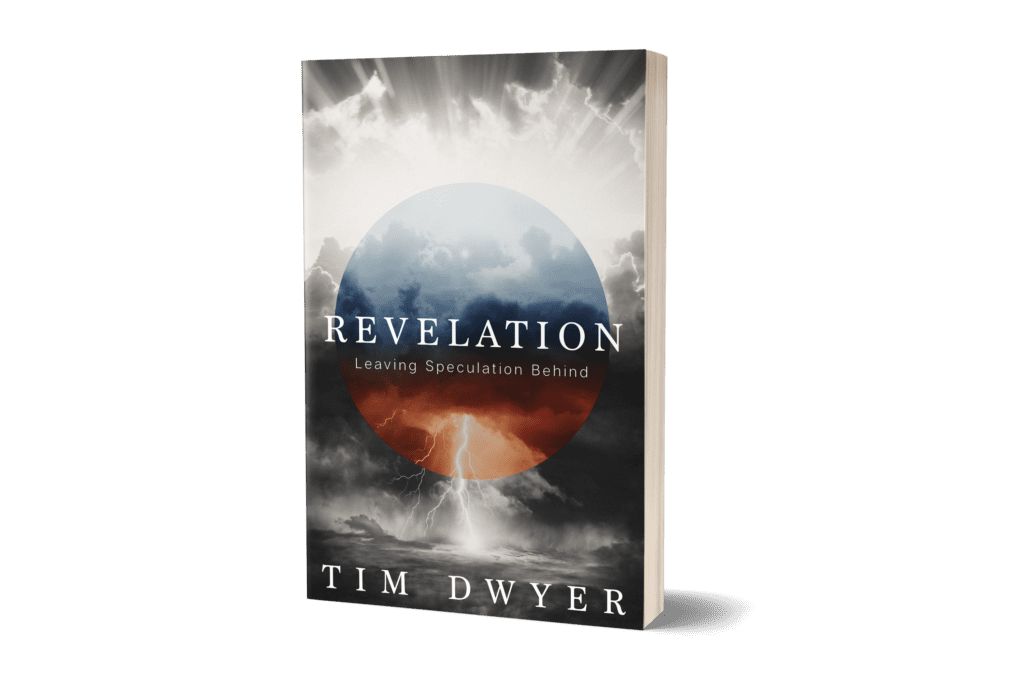