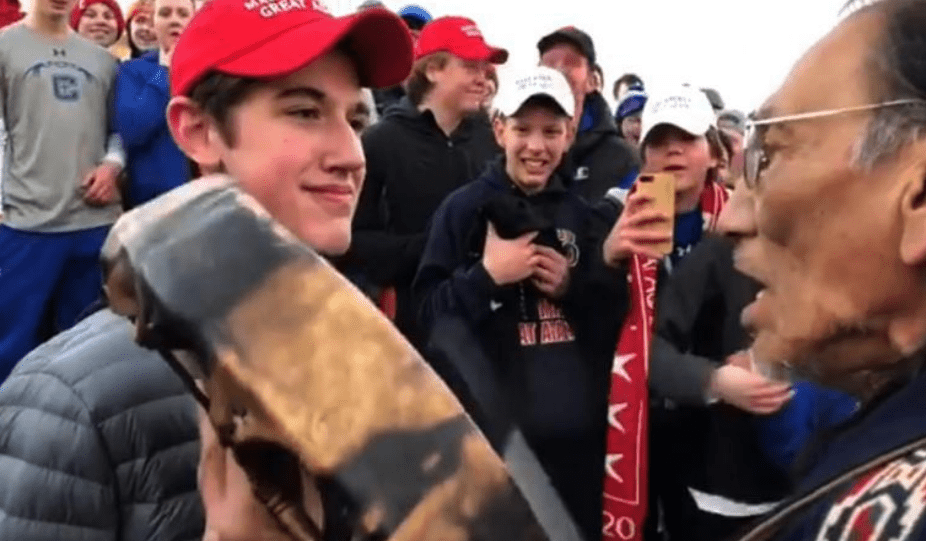 How Selective Outrage is Plaguing our Culture

Then God said, “Let Us make man in Our image, according to Our likeness; and let them rule over the fish of the sea and over the birds of the sky and over the cattle and over all the earth, and over every creeping thing that creeps on the earth.” (Genesis 1:26, NASB)

Genesis 1:26 reveals one of the most audacious determinations in recorded history. In this verse, almighty God concludes creation with a final creature; one that will bear His own image. This verse is as revolutionary today as it was when it was first uttered. Humankind, of course, serves as the apex of God’s creative genius, and it is this relation to our Creator that affords us the privileges (and responsibilities) that come with such a unique designation. Old Testament scholars Ian Hart and W.H. Schmidt wrote the following in their reflections on the imago Dei:

“In the ANE it was widely believed that [a] god’s spirit lived in
any statue or image of that god, with the result that the image could function
as a kind of representative of or substitute for the god wherever it was placed.
It was also customary in the ANE to think of a king as a representative of a god.”

“The OT has generalized and assured everyone of what once was basically
only assigned to the king, that they would exercise dominion as ‘image of God.’”

What Hart and Schmidt suggest is substantial. All of humankind is royal; and we know to treat royalty differently. This is a nice reflection when we apply it to ourselves. ‘I have royal privileges as an image-bearer of God!’ Who wouldn’t like to hear that? 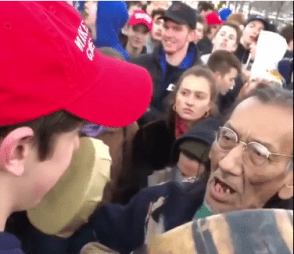 However, such logic stems from a misguided understanding of the privileges given to image bearers of God. Upon creating man, God had an interesting blessing and subsequent command. Humans will rule over all of God’s creation.

Think about this for a moment. An all-powerful God just gave power to His creation. This ought to cause us to change our assumptions pertaining to power. It is likely that most of us harbor two false assumptions about power:

I highly recommend the book Playing God by Andy Crouch. Both of these false assumptions are masterfully addressed by Crouch. Most of the path of logic that follows is inspired by his work.

First, let’s tackle this notion that power is a single sum transaction. We adhere to such logic based on personal experience. Here is an example from my life today. This morning, on the way to work, I stopped at McDonald’s for a cup of coffee. McDonald’s nets billions of dollars selling, among other things, coffee. It probably cost McDonald’s pennies to produce the cup of coffee they gave to me, and yet I handed over to McDonald’s more than a dollar.

The only way I was getting coffee was if I parted with something. This was a single sum monetary transaction. McDonald’s now has my money, and now I am left with less of it. Surely power works the same way, right? We give power away, and we are left with less of it. Perhaps this explains why people are so protective of the power they possess.

And yet, God was no less powerful after giving humanity dominion over the fish of the sea and over the birds of the sky and over the cattle and over every creeping thing that creeps on the earth In God’s paradigm, power multiplies.

After I bought my coffee this morning, I walked into my class and taught for 75 minutes. Hopefully, my students would agree that knowledge was acquired! If they did in fact acquire knowledge from my lecture, does that mean I became less knowledgeable? Was this encounter with my students the same as my transaction at McDonald’s? No!

In fact, my students helped increase my knowledge this morning. One student’s observation will certainly be implemented into my future lectures. This means we ALL grew in knowledge. As Crouch observes, “True power multiplies.” Crouch has more to say about the nature of power, and it tackles the second false assumption tied to power and corruption:

“Power is for flourishing. Lord Acton’s famous dictum ‘power tends to
corrupt and absolute power corrupts absolutely’  if it were categorically
true – true of all kinds of power – there would be no one to read these words.
For at one time all of us were subject to the absolute power of other,
that is, power unconstrained by our our own capacity to resist.
For each of us were once a baby…. Love transfigures power.
Absolute love transfigures absolute power.” 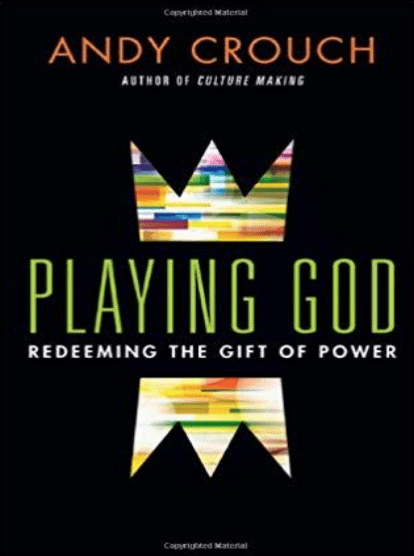 As Crouch astutely observes, true power does not corrupt at all. In fact true power grows when love is the accelerant. This is most certainly why God, after creating humanity in His image and gifting them with dominion over His creation, gives this stunning initial commandment to the first humans:

God blessed them; and God said to them,
“Be fruitful and multiply, and fill the earth, and subdue it…” (Genesis 1:28, NASB)

Did you see that? God gives the first humans power, and what are they commanded to do with this power? Humanity is commanded to do with power the exact same thing God did for them… multiply it! God’s power is infinite. This is why He gives it so liberally to the first humans and expects us to do that same. So, true power is not single sum, and it does not corrupt. True power multiplies as it reveals authentic love.

These principles have MUCH to teach us about how we watch and respond to the headlines of our day. What we find, if we take to heart what this passage of Scripture is teaching us, is that we are failing in our responsibility to multiply power and love as God multiplied it to us.

Even worse, we ignore the areas where we are guilty of treating power like a single sum transaction, and we are quick to condemn individuals who express the same sickness in a different way. This is rearing its ugly head in the political arena of today. Liberals look at the motives of Conservatives today regarding immigration, and they sneer.

Likewise, Conservatives are aghast at the motives of Liberals in New York State and Virginia regarding abortion. And, both sides of the aisle are lobbing insults back and forth like a tennis match over a collection of teenagers from Kentucky and an elderly native American with a drum.

Do you know what all of the individuals mentioned above have in common? They are all image-bearers of God AND they are all failing to acknowledge the imago Dei in their fellow human. And do you know what? It is ALL abhorrent; not some of it. All of it.

So I plead to you, image-bearer of God, do not fall into the trap of selective outrage. Allow ALL violations of the imago Dei to fuel your desire to expand the Kingdom of God on earth with more vigor. Do not allow political ideology to justify ignoring some abuses of power while others receive the full weight of your outrage. By doing so, you are stripping your fellow human of their identity as an image bearer of God, and you are failing to live up to the responsibility that your imago Dei identity demands of you.

If we in the West continue down this road, our civilization will crumble. However, if we simply choose to recognize the imago Dei in others with the same ferocity we acknowledge it within ourselves, the Kingdom of God will grow… and we will all be benefactors!

This is one reason why I am thankful to teach at Warner University. Our student population represents the 6th most diverse campus in the Southern region of the United States, according to U.S. News and World Report Best Colleges 2018. No one ethnicity of student makes up more than 40% of Warner’s population.

This, along with an unapologetically Christian mission, does not as easily allow for a campus environment where the imago Dei of another individual can be ignored or abused. I’m proud to serve at an institution that broadcasts a diverse context where a person’s truest identity is given prominence. Please pray for this institution as we aim to further the Kingdom of God on campus, as well as in Central Florida.