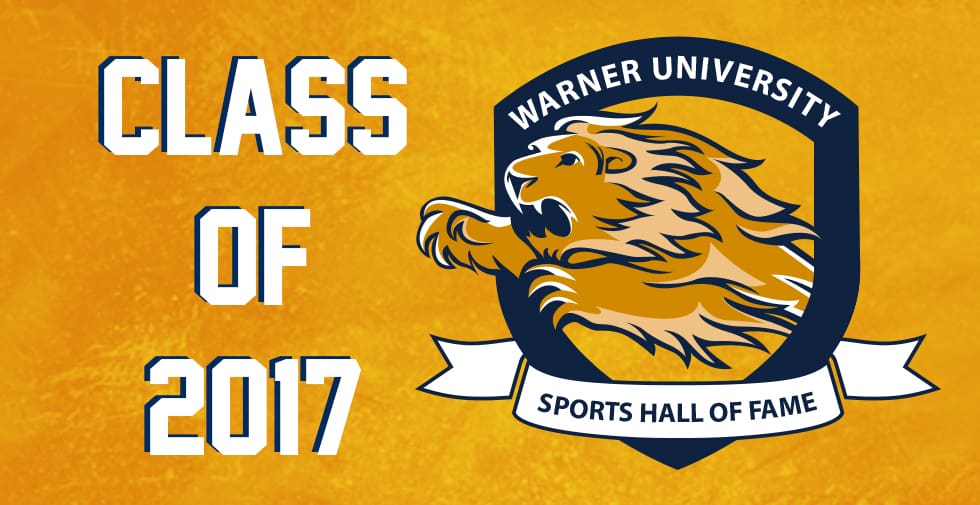 “I’m excited to be a part of my first Warner University Sports Hall of Fame event. Athletics has been a vital part of the Warner experience and it’s great to honor those who have performed at such a high level on and off the field/court,” said Dr. Hoag.

The fifth induction ceremony will be held on Warner’s campus at the Darby Lecture Hall on Friday, November 3 at 6:00 p.m.

In over 40 years, Warner University has had a rich history of athletic programs. This is a time to celebrate to recognize those individuals who have left an everlasting legacy of Christian principles and sportsmanship here at Warner.

Members of the 2017 class include:

The 2017 class joins 21 others who have been selected into the Warner University Sports Hall of Fame since its inception in 2013. Athletic Director John Dunlap said, “The legacy these four individuals have left is remarkable. They have all impacted the lives of the Warner Community and continue to change lives today. We are excited about this year’s class and look forward to honoring them.” 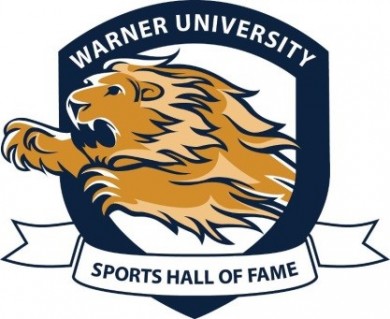